The IDENTIFY Study investigated the effects of IV ferric carboxymaltose (FCM) on markers of bone metabolism in chronic kidney disease (CKD), pregnancy, and healthy controls, but data on iron status were also collected. When the results of the latter were analysed, it became clear that there were differences among the three groups of patients, and the aim of this analysis was to examine this in more detail.

Despite receiving the same dose of FCM, and with comparable levels of haematinics, the rise in hepcidin was significantly greater in CKD patients compared to healthy controls and pregnant women. The reason for this novel finding is unclear, and requires further study. Finally, the ferritin response observed in this study supports a recommendation that following administration of 1g FCM, serum ferritin should not be rechecked for at least 1-month. 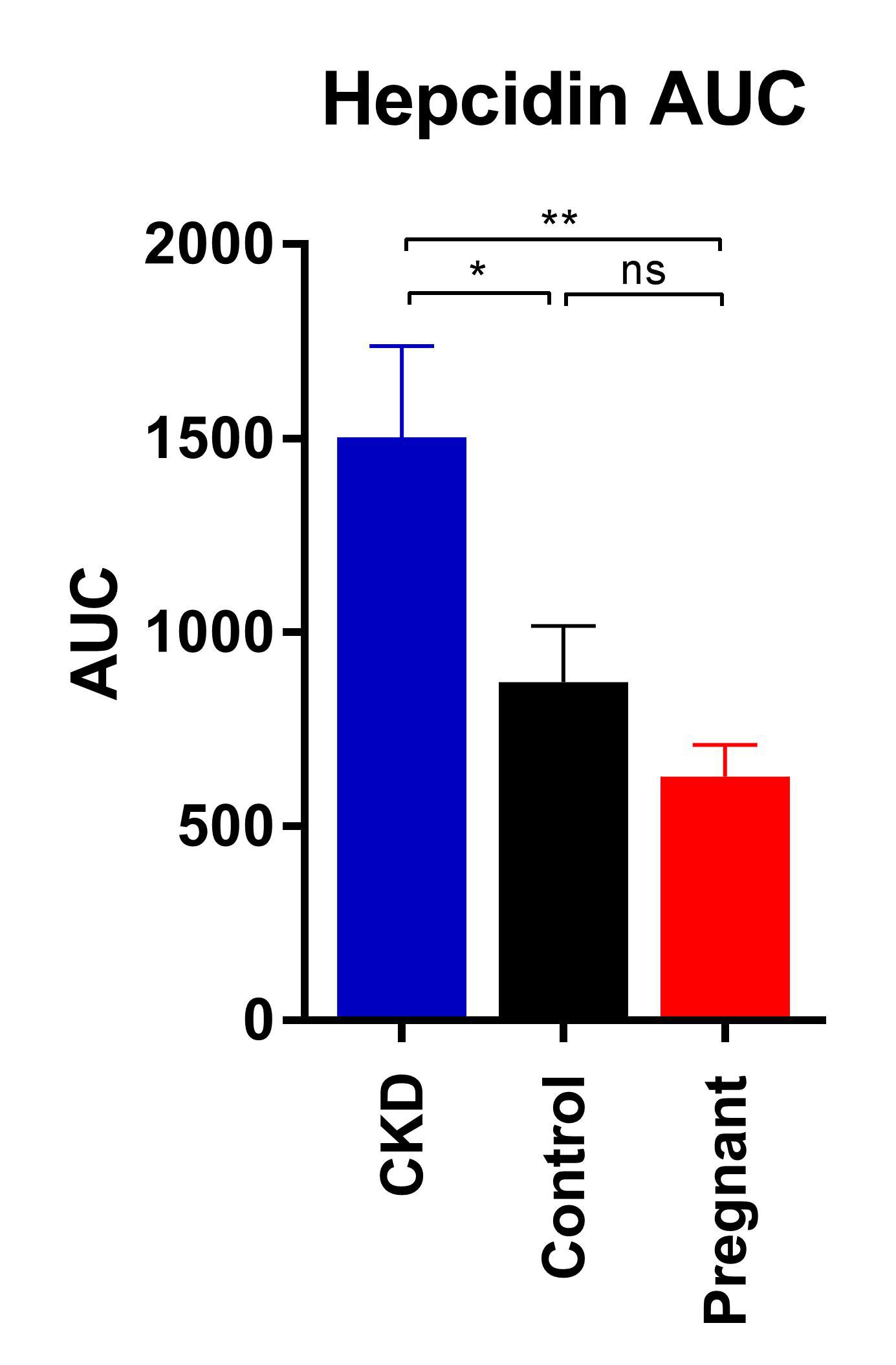