Patient Characteristics and Correlates of Patiromer Initiation for Hyperkalemia in Hemodialysis

Patient Characteristics and Correlates of Patiromer Initiation for Hyperkalemia in Hemodialysis

Multiple hyperkalemia episodes and a recent SPS order were associated with patiromer initiation. Patiromer may be used predominantly in HD pts with more severe hyperkalemia who failed SPS. Studies are needed to determine the clinical impact of patiromer. 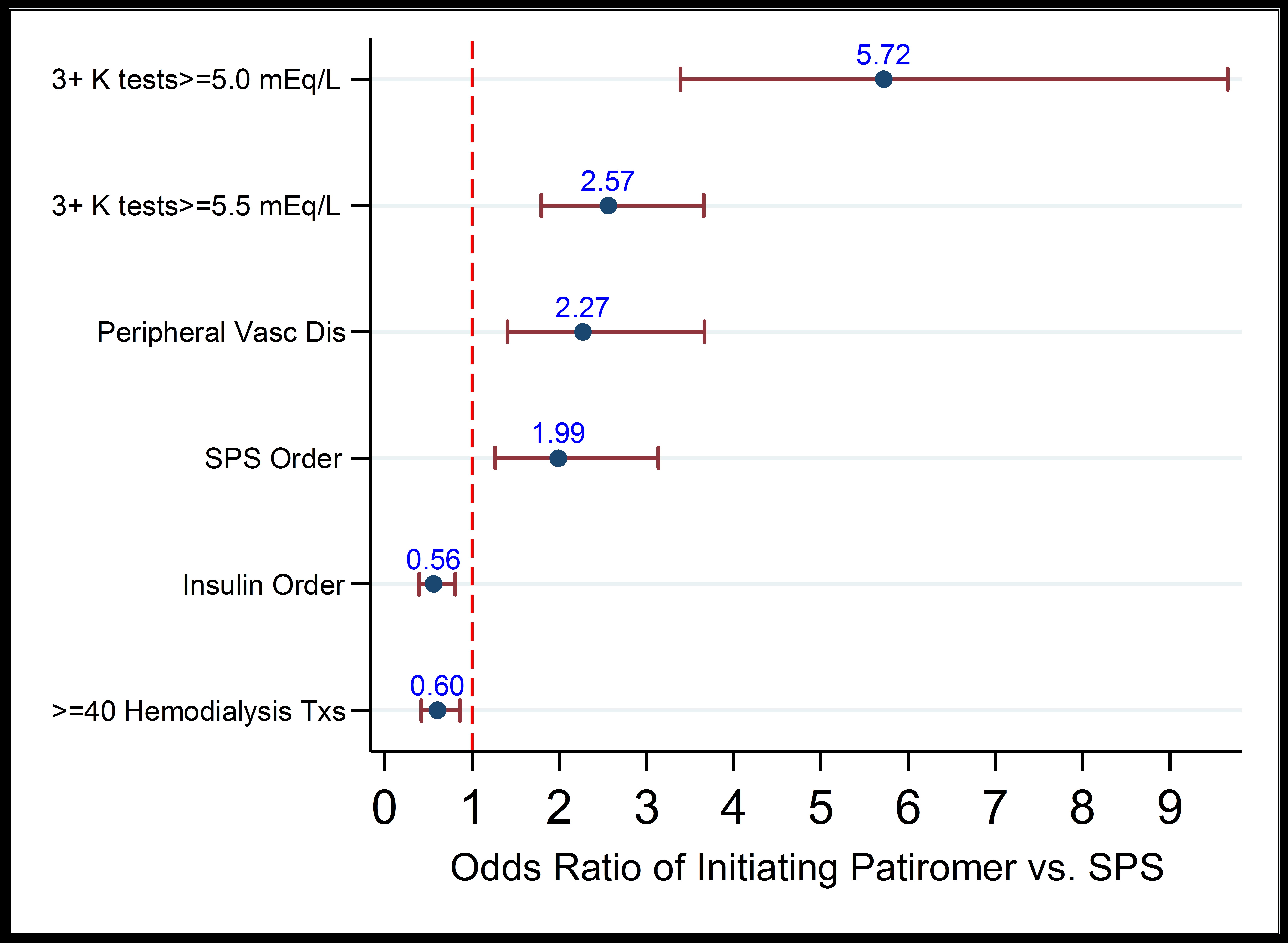