A recent study indicates that chronic prolonged hyponatremia is a significant risk factor for hip fracture in the elderly (Ayus JC; NDT 2016; 31(10):1662-9). No information exists with respect the chronicity of the hyponatremia prior to admission and its effects on long term mortality. 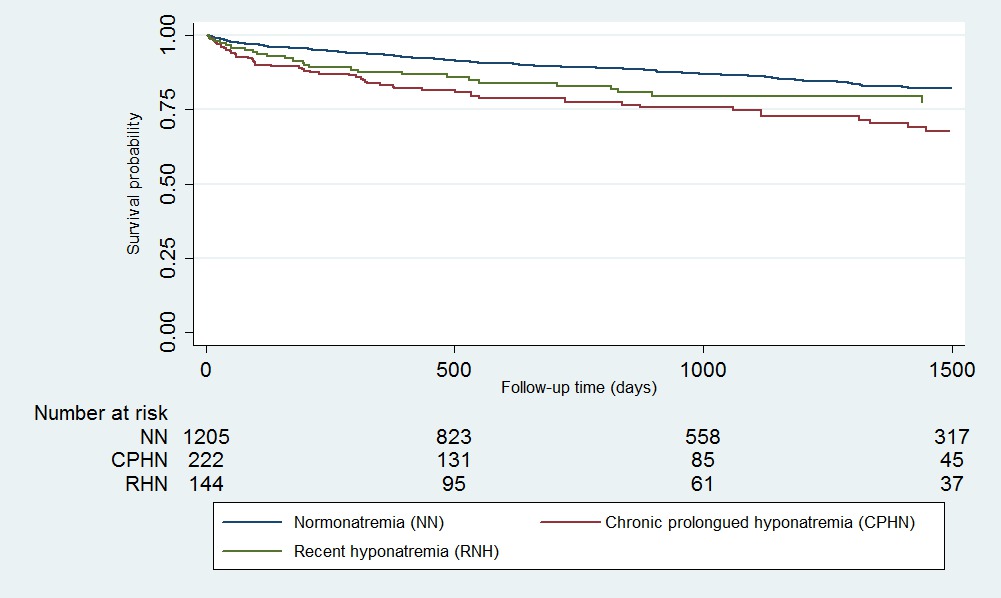 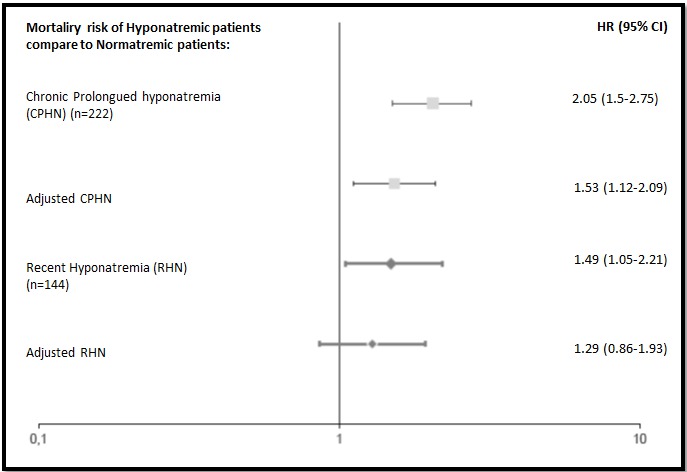