Superior SMO2% kinetics (i.e. slower deoxygenation rate, quicker recovery) are associated with greater exercise capacity, better vasculature, and higher PA in CKD. The dysfunctional kinetics observed may indicate endothelial dysfunction and an inability of mitochondria to efficiently carry out oxidative phosphorylation. Accordingly, NIRS is a low-cost and non-invasive means to evaluate O2 kinetics and could be a useful tool to measure oxidative metabolism mechanisms in CKD. 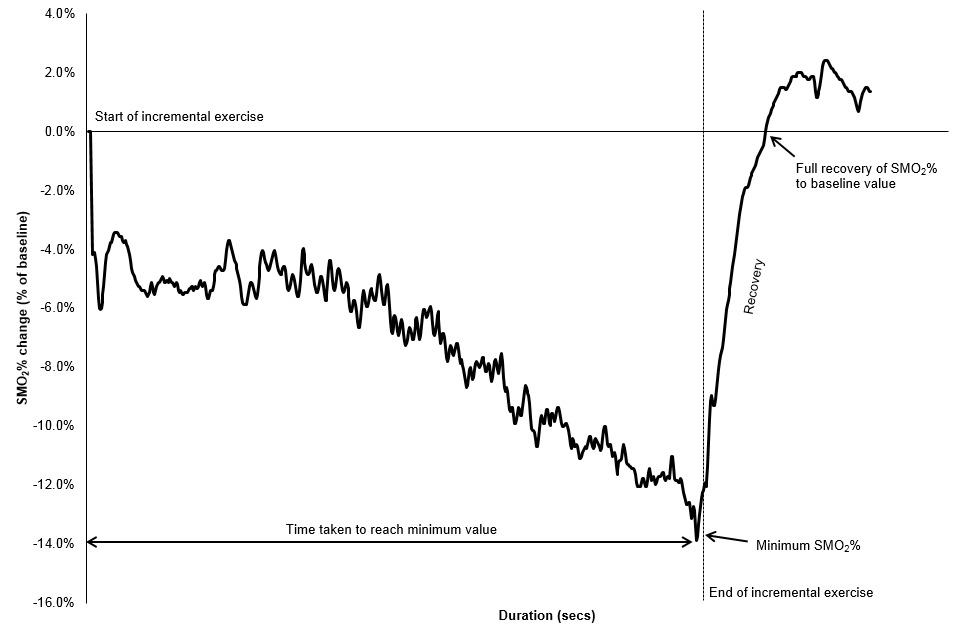