Critically ill patients with infections and sepsis frequently need robust antimicrobial agents, such as polymyxins (Pmxs), for efficacy against multi-resistant gram-negative bacteria. However, acute kidney injury (AKI) may be the most important limiting adverse effect of Pmxs. This study evaluated the incidence and identified the risk factors for the development of AKI in critically patients receiving Pmxs.

This data highligted that the rate of Pmx-induced AKI was greather than other studies. Critically ill patients are at higher risk due to the presence of prolonged hospital stay, mechanical ventilation and shock state. 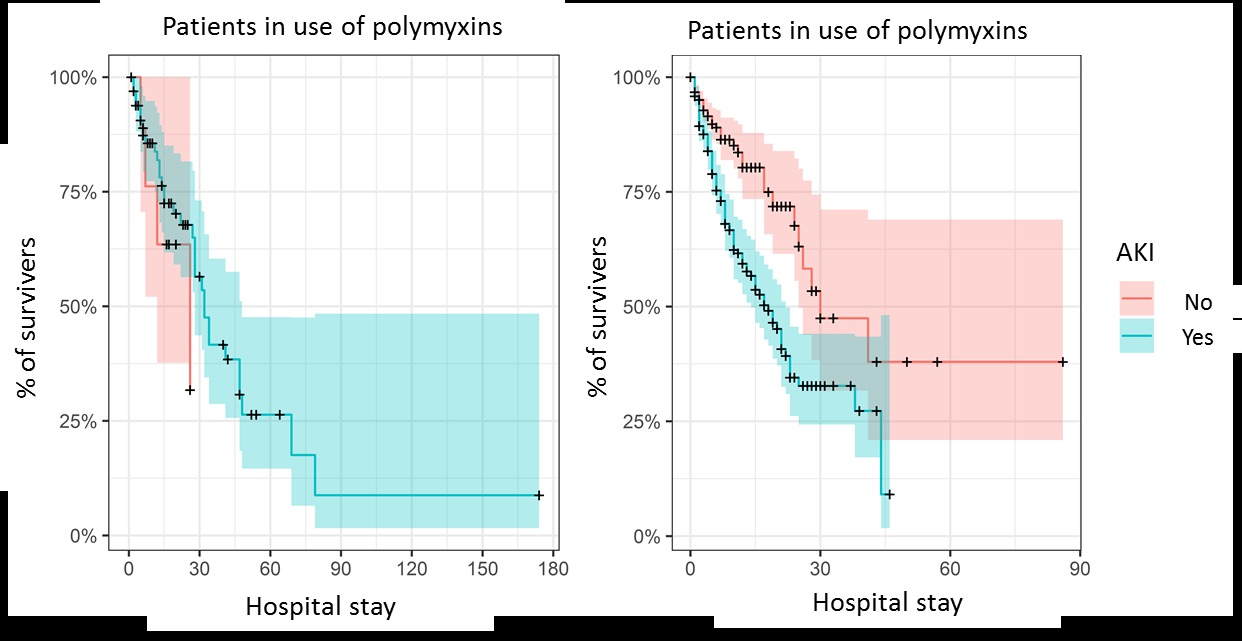 Figure 1. Survivel curve of patients in use of polymyxins.