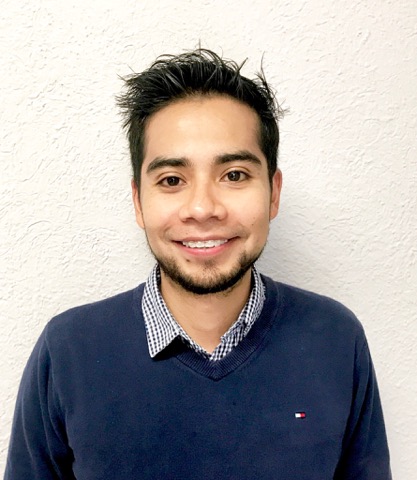 Pharmacological mineralocorticoid receptor (MR) antagonism is useful to prevent chronic kidney disease (CKD) after an episode of ischemic acute kidney injury (AKI) in the rat.
We aimed to test the involvement of myeloid MR in the development of kidney fibrosis after an ischemic AKI episode.

We included 18 male C57/B6 mice that were divided in: sham, renal ischemia for 22.5 min and IR plus treatment with the non-steroidal MR antagonist finerenone (10 mg/kg) at -48, -24 and -1 h before IR. MR inactivation in myeloid cells (MRMyKO) was achieved by crossing mice with the MR alleles flanked by loxP sites (MRf/f) with mice expressing the Cre recombinase under the LysM promoter activity. In MRf/f and MRMyKO mice we induced renal IR of 22.5 min or sham surgery. The mice were followed-up during 4 weeks to test for AKI to CKD transition. In another set of mice, the macrophages were sorted from kidneys after 24 h of reperfusion for flow cytometry analysis or mRNA extraction. Thyoglycolate elicited peritoneal macrophages were used for in vitro studies.

The progression of AKI to CKD after 4 weeks of renal ischemia in the untreated C57/B6 and MRf/f mice was characterized by a 50% increase in plasma creatinine, a 2-fold increase in the mRNA levels of TGF-b and fibronectin as well as by severe tubule-interstitial fibrosis. The mice that received finerenone or MRMyKO mice were protected against these alterations. Increased expression of M2-anti-inflamatory markers in kidney-isolated macrophages from finerenone-treated or MRMyKO mice was observed. The inflammatory population of Ly6Chigh macrophages was reduced by 50%. In peritoneal macrophages in culture, MR inhibition promoted increased IL-4 receptor expression and activation, facilitating macrophage polarization to an M2 phenotype.