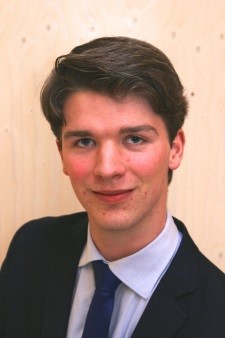 In this ovine model of 2K-1C renovascular hypertension we show that cardiac and contraleteral renal sympathetic nerve activity were differentially controlled three weeks after clipping: baseline CSNA was increased whilst RNSA to the nonclipped kidney was decreased. We speculate that the observed contralateral RSNA decrease is a homeostatic response to increased blood pressure and the sodium avid state of the clipped kidney.