The home dialysis virtual ward (HDVW) initiative aimed to address gaps in care after periods of patient transition. The purpose of this study was to assess patient satisfaction with the HDVW.

The HDVW was a multicenter Canadian trial of home dialysis patients conducted from January 2014-December 2015. The intervention consisted of 5-6 clinician-led telephone interviews over 14 days using a standardized questionnaire to identify and address gaps in care (including medication discrepancies and dialysis prescription changes). The intervention occurred after four care transition events: graduation from home dialysis training, discharge from hospital, following a medical procedure and after treatment with antibiotics. Satisfaction with the HDVW including perceived impact on several care domains was assessed following the intervention using a visual analogue scale (VAS; 1 not satisfied to 10 completely satisfied).

Fifty-five percent (106/193) of patients completed satisfaction surveys and most transitioned to the HDVW after completion of home dialysis training (65%). The mean age of responders was 55+/- 15 years and 51% were female. 58% of patients were performing peritoneal dialysis and most patients (87%) were independent in performing their dialysis. Overall, patients were satisfied with the HDVW (median VAS 8, IQR 2). Patients perceived that the HDVW had a positive impact on their overall health, understanding of medications and access to a nephrologist. In contrast, patients perceived a neutral impact on their chance of needing readmission or travel for dialysis care (Figure 1).

Patients enrolled in the HDVW were highly satisfied with their care. This intervention may be valuable in supporting home dialysis patients during care transitions. 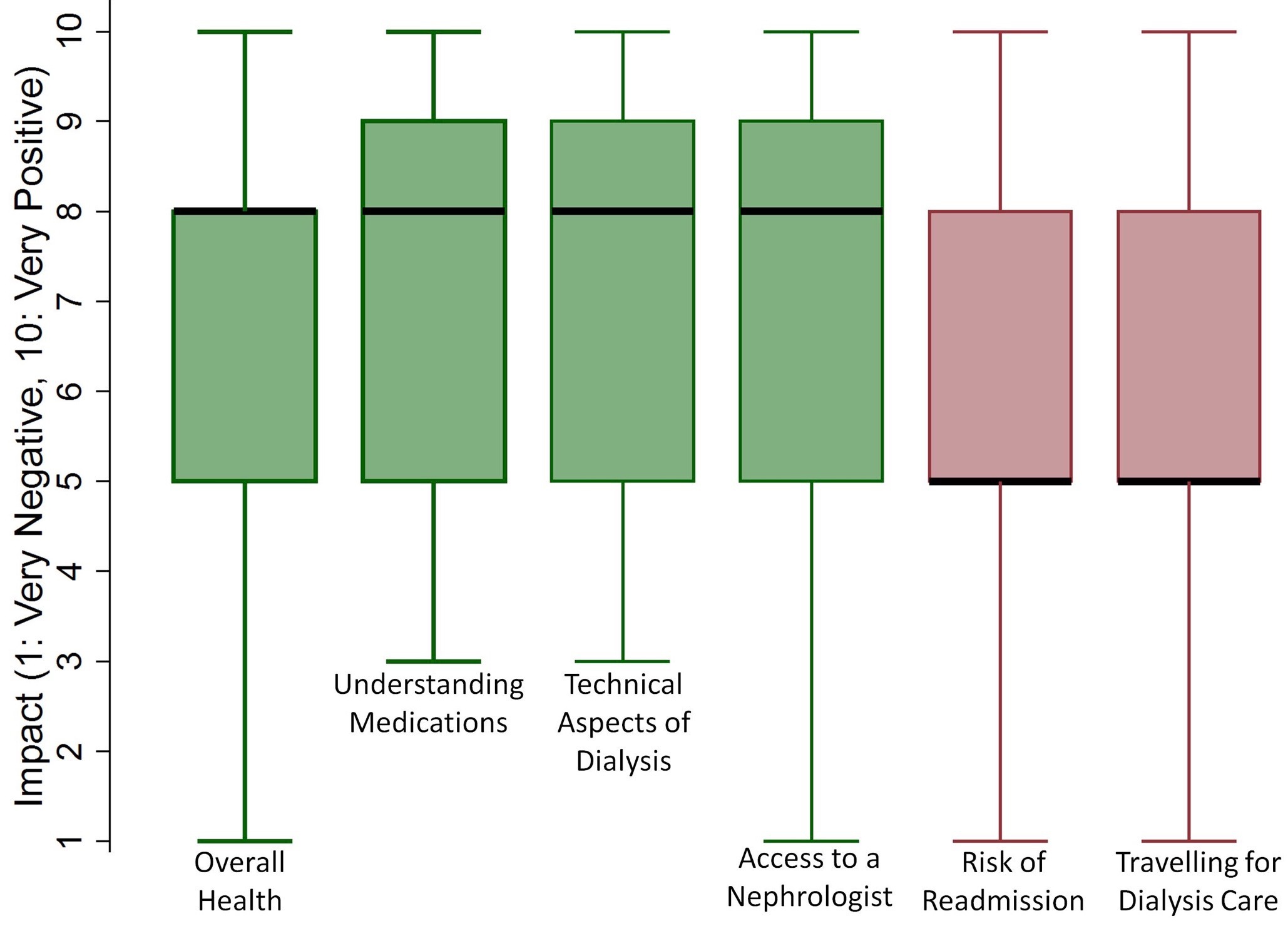 Figure 1. Patient perceived impact of the HDVW on several domains of care