Data are mean (coefficient of variation as a %) *AUC0–inf †AUC0–tau, where tau=4 wks 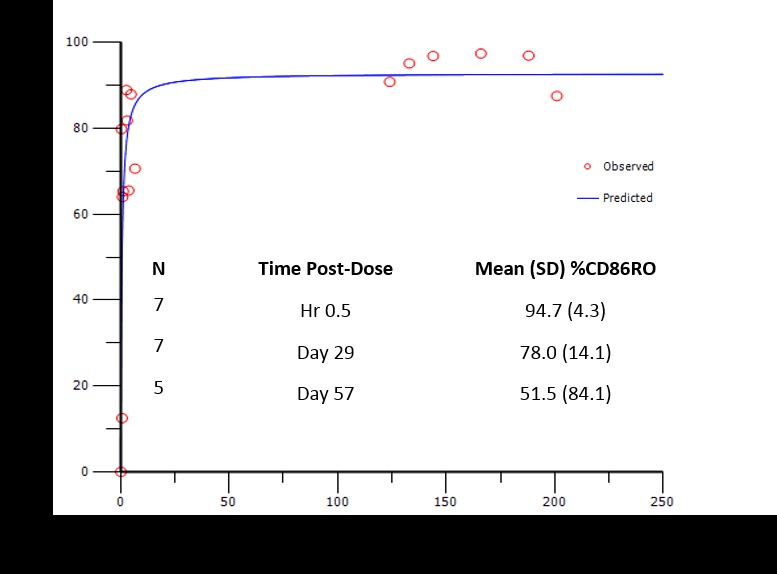