Elevated fatty acids along with identification of this novel mutation support the diagnosis of late onset GA 2. In addition, inborn errors of metabolism should be suspected even in adults who present with unexplained rhabdomyolysis and acute renal failure. 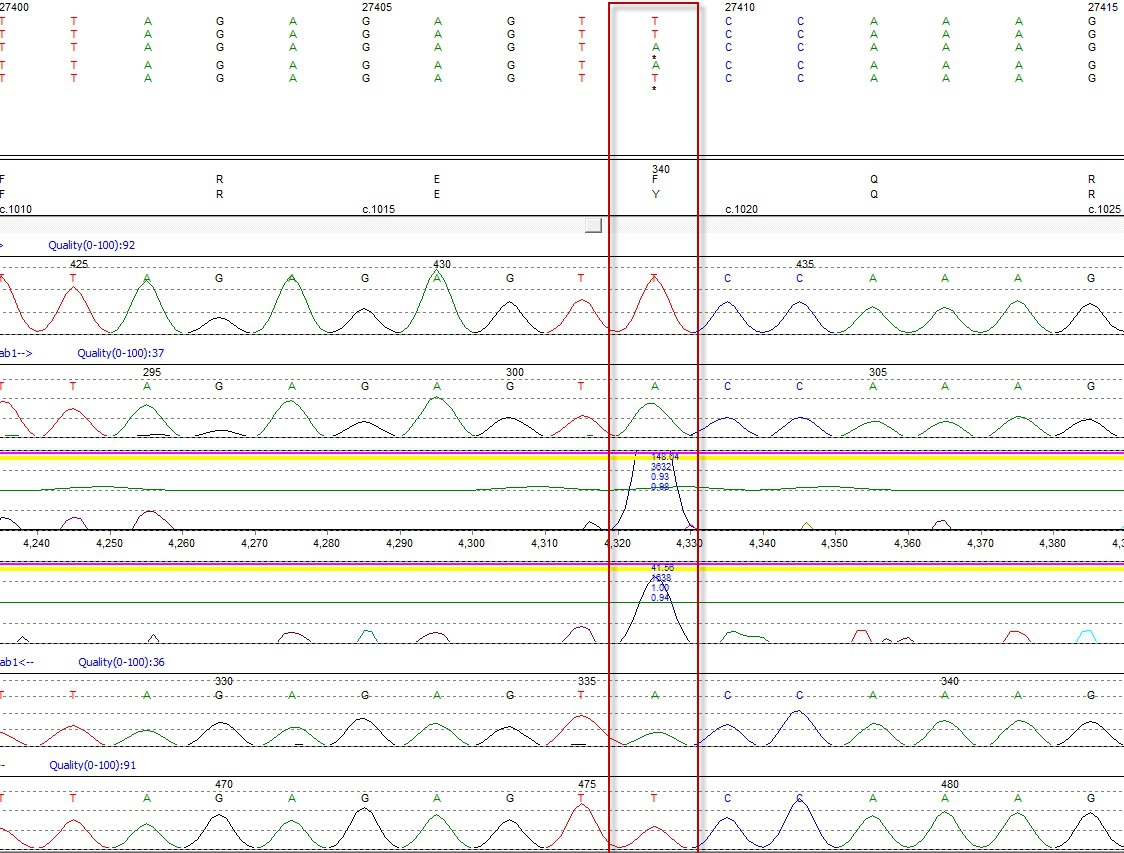