Renal interstitial fibrosis (IF-TA) is a non-specific histologic entity identified in 30-40% of all allografts that fail. Transcriptomic studies of human allograft biopsies show that gene-signatures of ongoing alloimmune activity persist in these IF-TA lesions. Conventionally, anti-donor alloimmunity is attributed to HLA-mismatching. However, non-HLA loci have recently been shown to determine allo-recognition & responses. 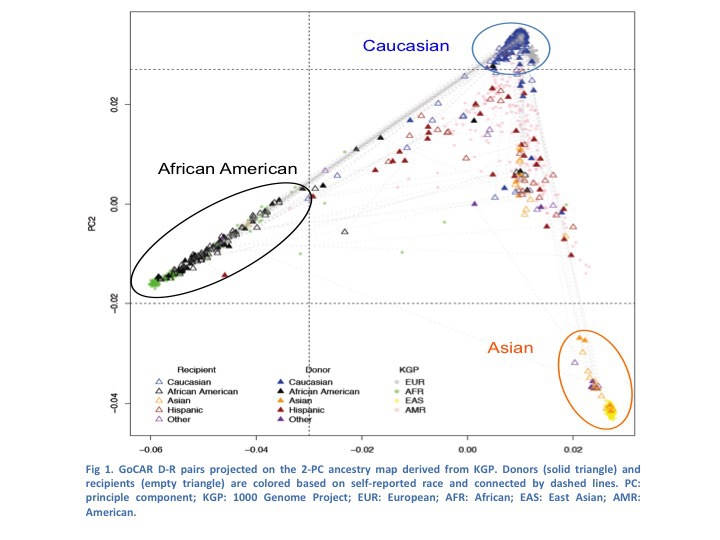