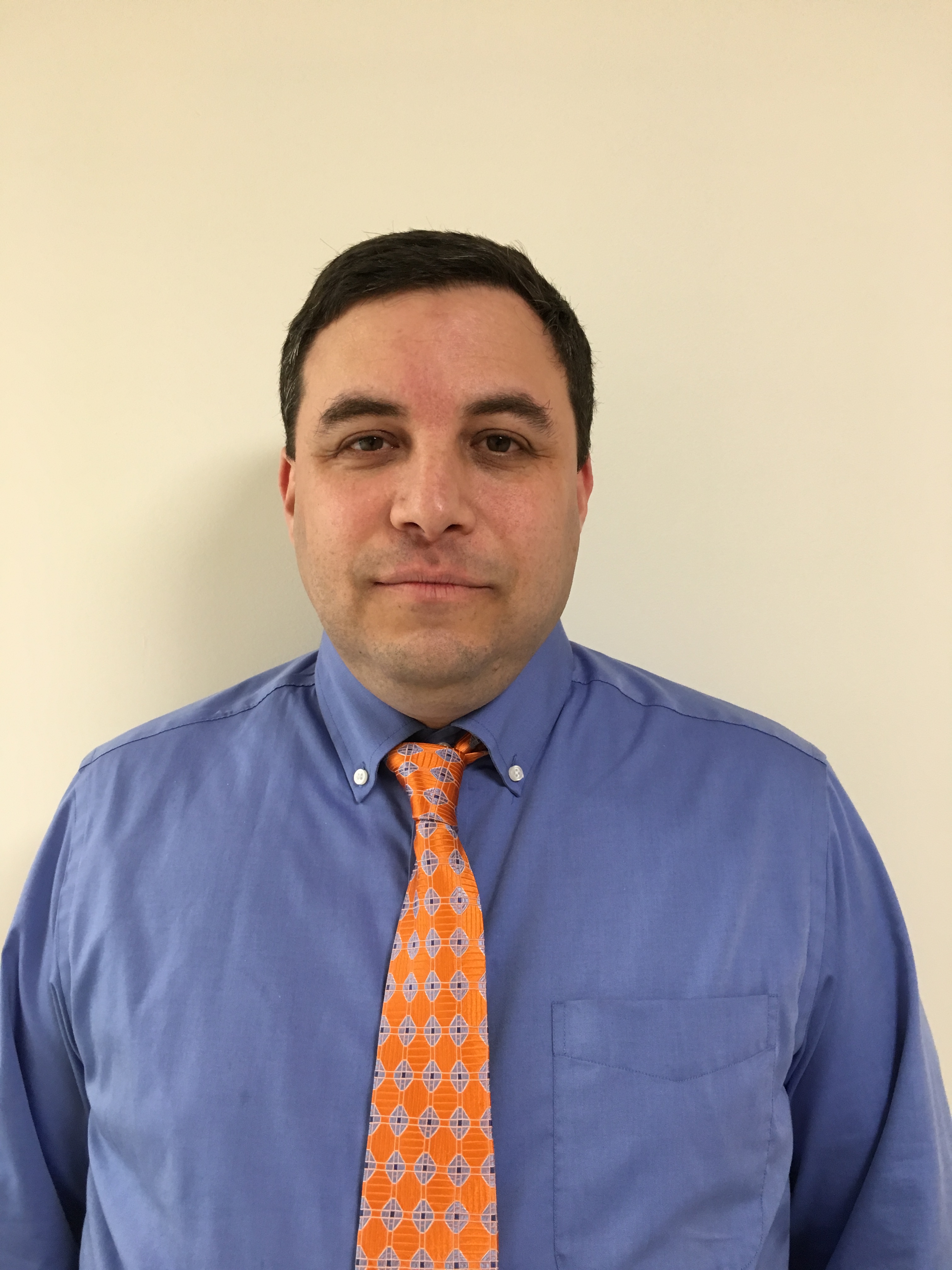 A population of patients with type 1 diabetes, persistent proteinuria and CKD stage 3 was followed for progression to End Stage Renal Disease (ESRD). From the group of 219 subjects, 119 were identified as cases, based on their progression to ESRD within 10 years. The control group was the remaining 100 subjects who did not progress to ESRD.

Baseline plasma from these subjects was assayed on the SOMAscan platform. Relative concentrations were measured for 568 proteins. A protein fold change was calculated as the ratio of mean protein concentration for cases dived by concentration in controls. 16 potentially protective proteins were identified by having a fold change < 1 and a p<0.001. This list was reduced to 12 proteins that also had nominal significance in a similar cohort of Type 2 patients.

In Yamanouchi et al. (KI 2017) we have shown that plasma level of TNFR1 is the primary predictor of ESRD and accounts for most of the traditional risk factors. As such, we performed a Cox proportional hazards model for each protein, adjusting for TNFR1 concentration. Hazard Ratios and p values are reported in the table below. Cluster analysis grouped the proteins into 4 clusters.

Clusters of protective proteins might have similar physiological relevance, be part of common or related pathways or be under the same genetic regulation. Identification of proteins that protect patients from ESRD in the face of such advanced diabetic nephropathy may be useful targets for the development of therapeutics for preventing or delaying the onset of ESRD.