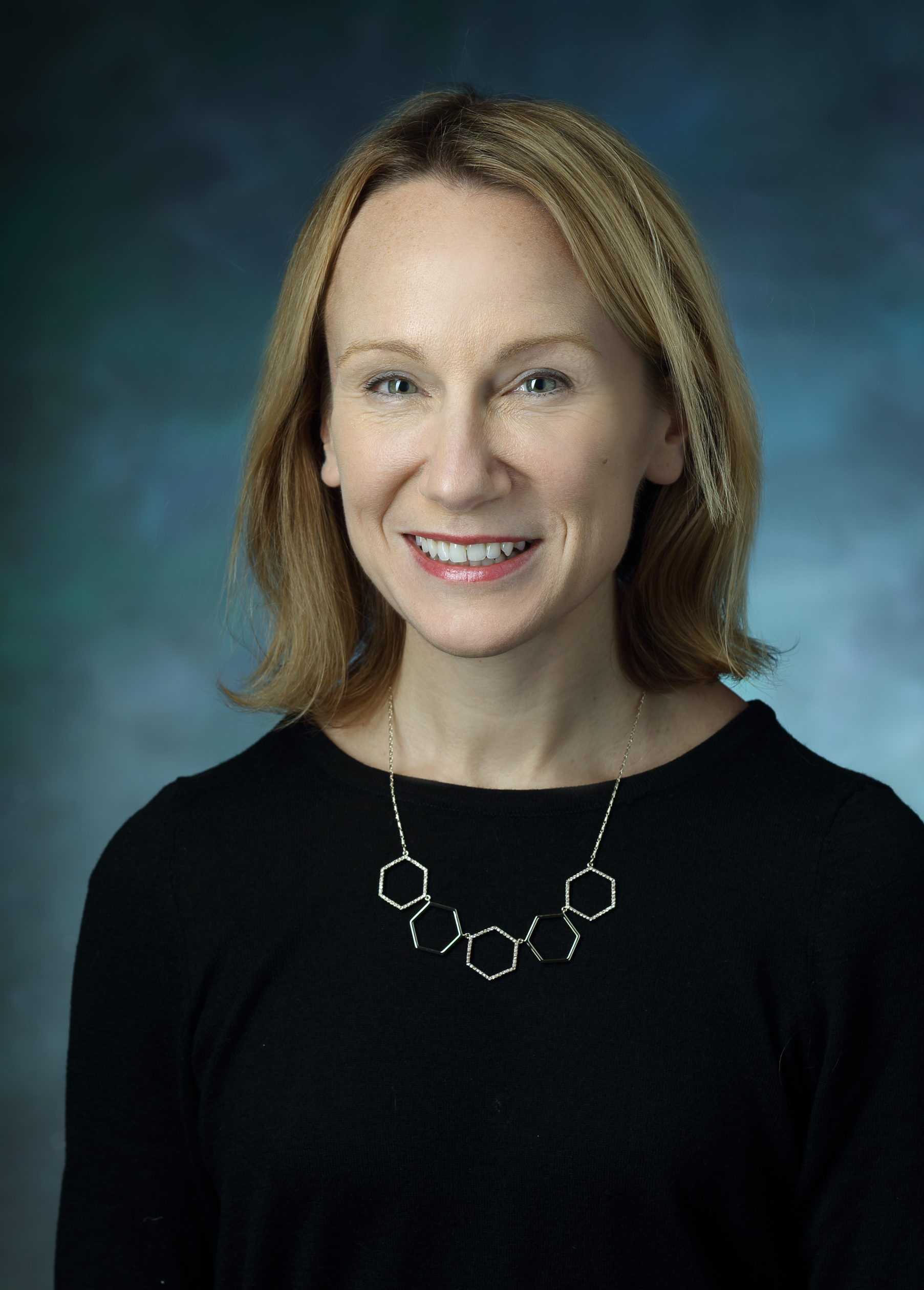 We evaluated the association between 1,133 serum metabolites identified via an untargeted approach at Metabolon and the number of APOL1 high risk alleles (0,1, or 2) in the African American Study of Kidney Disease (AASK) (N=609). The significance threshold was set at 2.4e-4 based on principal component analysis. Significantly associated metabolites were then tested in a second cohort of African American patients with CKD (BioMe; N=680). Metabolites that replicated were evaluated as risk factors for CKD progression, defined as ESRD or at least doubling of serum creatinine.

Metabolomic profiling identified an association of APOL1 high risk alleles with lower 5-bromotryptophan levels, which was also associated with CKD progression, a finding which was consistent in two cohorts. 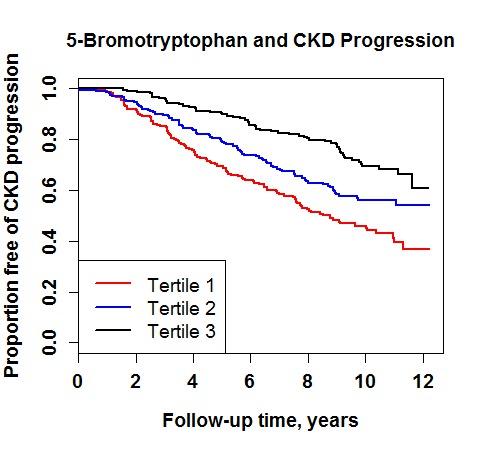