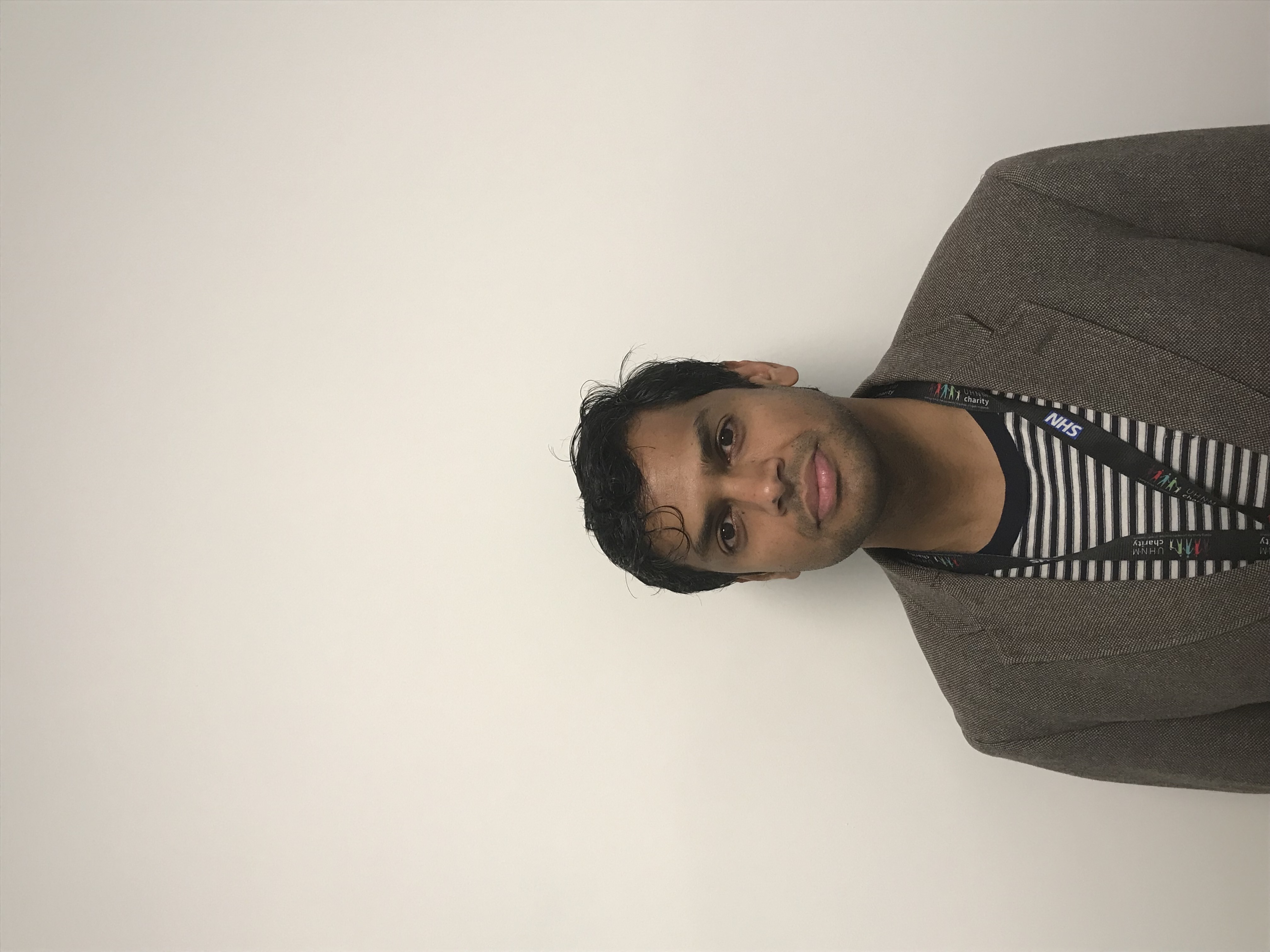 Numerous recent studies have shown that a single measure of body composition estimated from bioimpedance (BI) in dialysis patients is predictive of survival. However, fluid status varies with time and it is not known whether repeated measures improve predictions when compared to a single measure.

We analysed the long-term predictive value of baseline and longitudinal (5 measures over 12 months). BI measurements obtained from 289 patients enrolled into the UK and Shanghai BI trial (4 centres, 2009-2010). Patients were followed up until a censor date of 30 April 2016 and events such as death, Haemodialysis and transplantation were recorded. Analysis was performed using Cox model stratified for centre.

Our analysis demonstrates that repeated BI measurements over a period of time increases the predictive value compared to baseline measurements.