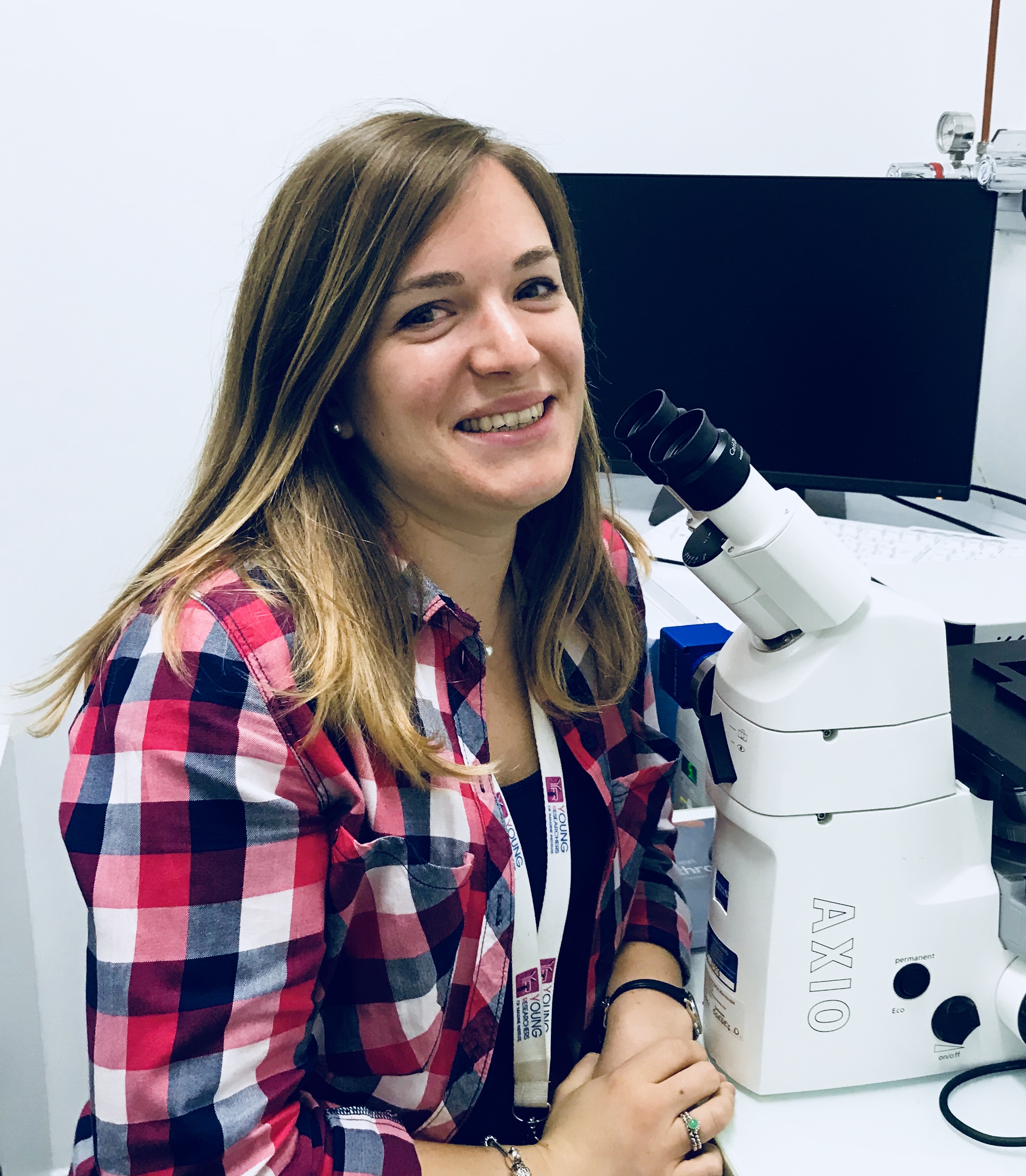 Renal hypodysplasia (RHD) is a heterogeneous condition encompassing a spectrum of developmental kidney defects, i.e. renal agenesis, hypoplasia, and cystic and non-cystic dysplasia. Many studies have identified genes involved in kidney development. Heterozygous mutations in several of these genes have been shown to lead to various forms of RHD. However, the pathophysiological mechanisms leading to bilateral renal agenesis (BKA) remain largely elusive.

Through whole exome sequencing we identified heterozygous loss-of-function variants in GREB1L (Growth Regulation By Estrogen In Breast Cancer 1-Like) in two families with BKA fetuses. Targeted exome sequencing revealed GREB1L variations in 14 additional families, including 10 with BKA fetuses. Altogether, two nonsense, one frameshift, one splice and twelve damaging missense variants were identified. All these variants were absent from the ExAC database. GREB1L encodes an uncharacterised target of retinoic acid, never yet associated with kidney abnormalities.
Embryonic lethality was observed in Greb1l knock-out mice in the homozygous state. Analysis at E13.5 revealed that all Greb1l-/- embryos were smaller and presented with exencephaly and lack of kidneys. Light-sheet imaging of cleared kidneys did not reveal any differences in size or branching in Greb1l+/- embryos compared to wild-type.
We also showed that the fetal kidney was the major site of GREB1L expression. Analyses are in progress to more precisely characterize the pattern of expression within fetal kidney.
In parallel, we generated Greb1l KO IMCD3 cells that are currently being used to analyse the role of Greb1l in epithelialization and branching. These cells will also be useful to validate the pathogenicity of the missense variations.

These data demonstrate that GREB1L represents a novel RHD gene with a crucial role in kidney development.