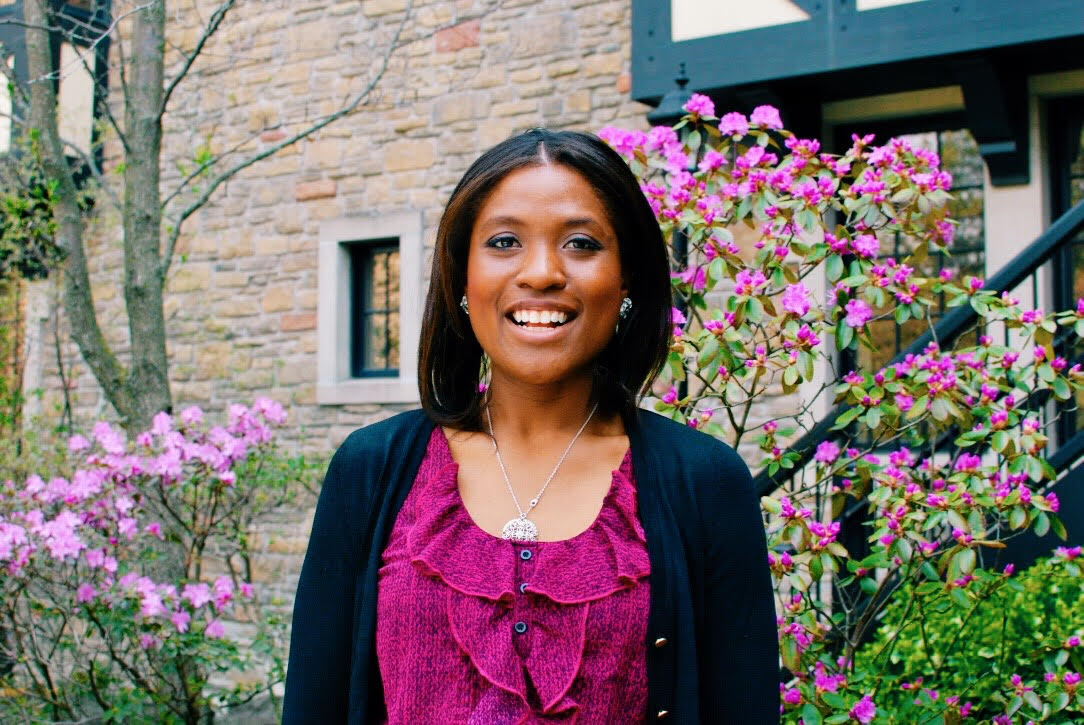 Alport syndrome (AS) is a hereditary progressive nephropathy caused by mutations in type IV collagen genes. Currently there are few effective therapies for AS. We applied a drug repurposing strategy based on gene expression to identify a novel treatment.

Wild-type (WT) and Col4a3–/– (KO) mice on a 129/SvJ background were studied. Global RNA expression profiling was performed on whole kidney cortex at 4 and 7 weeks of age. Differential gene expression was determined with Significance Analysis of Microarrays (SAM). A disease progression signature was generated and then subsequently used to query the Connectivity Map (CMAP). CMAP identified vorinostat, a lysine deacetylase inhibitor, as a potential treatment. KO mice were treated with vorinostat at a dose of 50 mg/kg/day in DMSO by oral gavage from 4 to 7 weeks of age. DMSO-treated KO mice served as the control group. Mice were sacrificed at 7 weeks of age for analysis of kidney structure, function, inflammation, and fibrosis. Separate groups were followed out to 12 weeks of age.

Pilot studies showed that vorinostat increased the acetylation of lysine in the kidney. Vorinostat led to a significant increase in survival (n = 19/group).This effect was associated with a trend toward decreased mean values in serum creatinine and urinary protein excretion rates that did not reach statistical significance (n = 6-10/group). There was no effect of vorinostat treatment on glomerulosclerosis scores. mRNA for the cytokines Ccl2, Il6, Cxcl2 were reduced in cortical tissue from treated animals (n = 6/group). Western blot analysis showed that vorinostat lowered α-SMA expression in kidney cortex. This was associated with a trend toward decreased urinary excretion rates of TGF-β1. The urinary excretion rate of NGAL, a marker of tubular injury, was significantly reduced by vorinostat treatment.

CMAP can be used to identify new treatments for kidney disease based on expression profiling. Vorinostat was identified by CMAP analysis. We found that it extended the lifespan of KO mice but had modest effects on kidney function. It did not impact on glomerular injury but reduced kidney inflammation and excretion of a tubular injury marker. Future studies will provide more insight into the role of lysine acetylation in the progression of AS nephropathy.