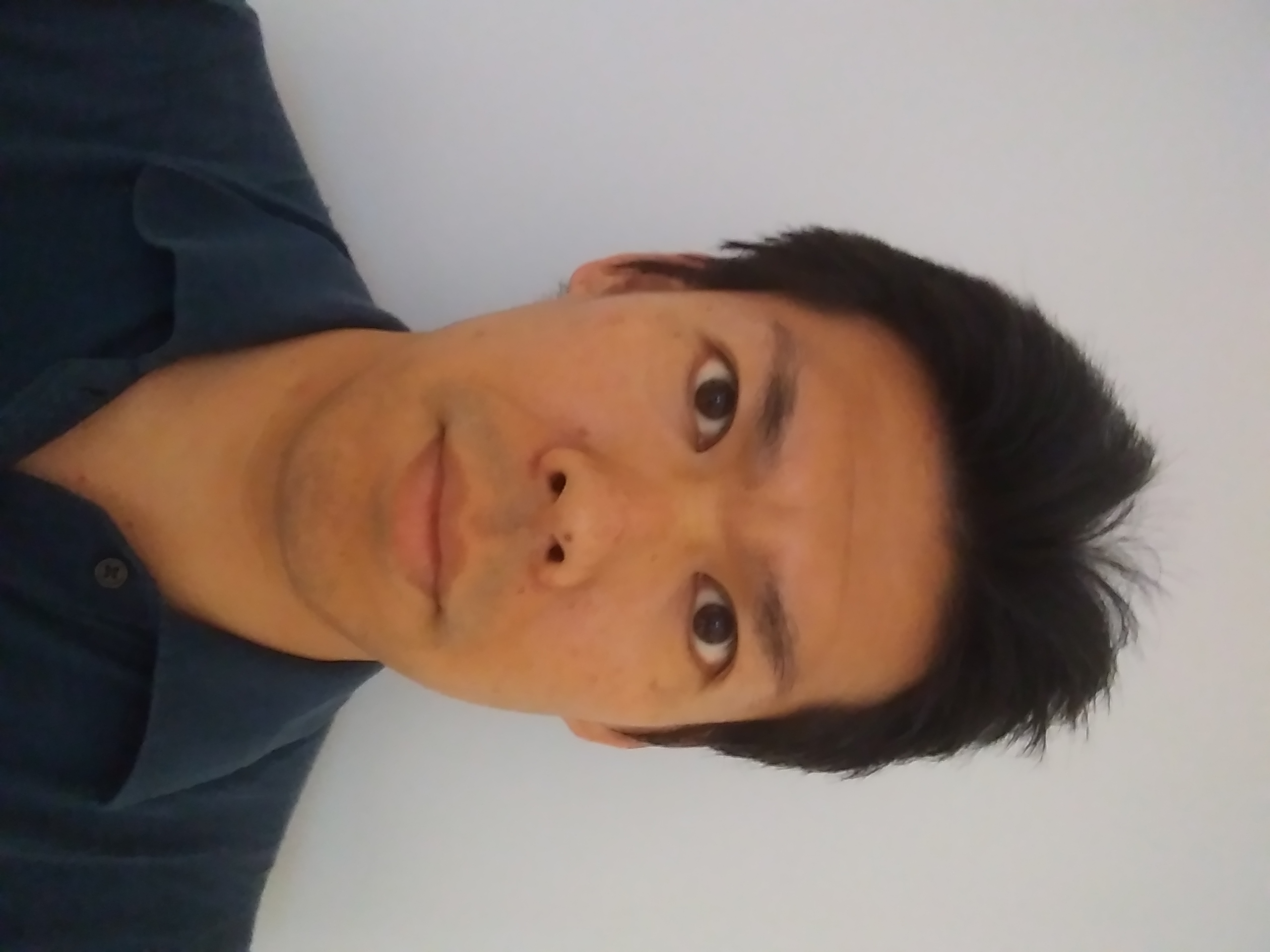 Lupus nephritis (LN) affects 60% of patients with systemic lupus erythematosus (SLE). Although immunosuppressive drugs are used as a first-line therapy, LN still negatively impacts the survival and quality of life in SLE patients. The Receptor for advanced glycation endproducts (RAGE), which belongs to the immunoglobulin superfamily, is strongly associated with innate immune responses. In this study, we examined whether RAGE could be involved in LN development in lupus prone MRL/lpr mice. Further, we explored the therapeutic impact of RAGE DNA-aptamer on renal damages on these mice.

Renal expression levels and urinary RAGE excretion (uRAGE) were determined in female mice at 8, 12, 16, 18, 20 weeks of age by IHC and ELISA, respectively. A DNA-aptamer raised against RAGE (RAGE-apt) or Control-aptamer (Ctrl-apt) was subcutaneously administered to MRL/lpr mice for 10weeks. Histological and serological analyses were performed.

uRAGE levels, but not urinary protein excretion, were significantly increased in 8-week-old MRL/lpr mice compared with control MRL/MPJ mice. In addition, glomerular RAGE expression was markedly increased starting at 12 weeks and was associated with the increased glomerular extracellular matrix accumulation and cellular crescents. RAGE expression was dramatically increased in endothelium and infiltrating macrophages of the glomeruli. Administration of RAGE-apt significantly ameliorated mesangial expansion, wire-loop and crescent formation, and macrophage infiltration into the glomeruli in MRL/lpr mice. In addition, RAGE-apt, but not Ctrl-apt, significantly reduced the levels of pro-inflammatory cytokines gene expression such as IL-6, TNF-a, and MCP-1 in renal cortex of MRL/lpr mice.

RAGE is involved in the pathogenesis of LN, and the treatment with RAGE-apt represents a promising therapeutic strategy for preventing the development of LN.