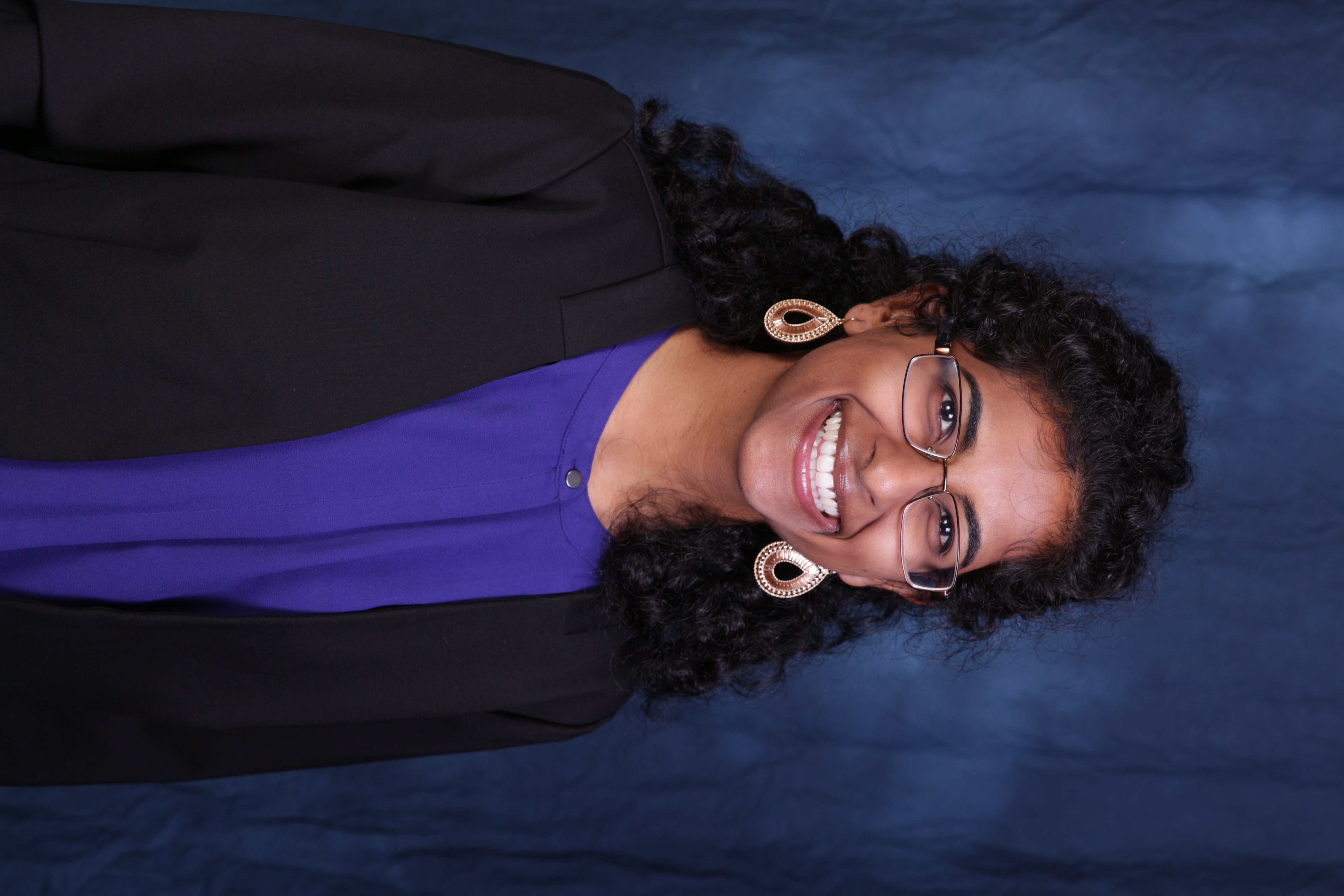 Anjana Murali is a senior undergraduate student at the University of Pittsburgh and a guaranteed admit medical student to Pitt Med. She has been a part of the Sims-Lucas lab at the Children’s Hospital of Pittsburgh for the past 3 years, where she has been interrogating the role of oxygen-dependent signaling during kidney development. Last year, Murali was named a Barry M. Goldwater Honorable Mention winner for her excellence in research and a Harry S. Truman Finalist for her leadership and commitment to public service. She has been a strong advocate for gender equity since founding Queen’s Game, the first all girls’ chess camps in the United States, where she motivates girls to play chess and helps them realize their potential to shatter the glass ceiling. Murali hopes to translate that into the STEM fields and increase the number of females and underrepresented groups in science. Through her work with the Youth Research Advisory Board, she is also working to make scientific research more transparent to the public. Murali aspires to become a physician-scientist who helps influence health policies for women and marginalized communities.

To determine the role of HIFs in the NPs we utilized VHL floxed mice bred with the Six2EGFPcre line, to generate Six2creVHLlox/lox mutant mice. RNA sequencing was conducted on E14 whole kidneys to look at differential gene expression, and validated via RT-PCR. We also performed a metabolic assessment using seahorse extracellular flux analysis, and coupled this with immunofluorescence (IF) and western blot analysis to analyze metabolic markers.

HIFs are critical in determining the metabolic state of the NPs. In the absence of VHL, HIF1α is stabilized. This stabilization maintains NPs in a state of glycolysis and in turn blocks the switch to oxidative phosphorylation causing NP differentiation defects and kidney malformations.