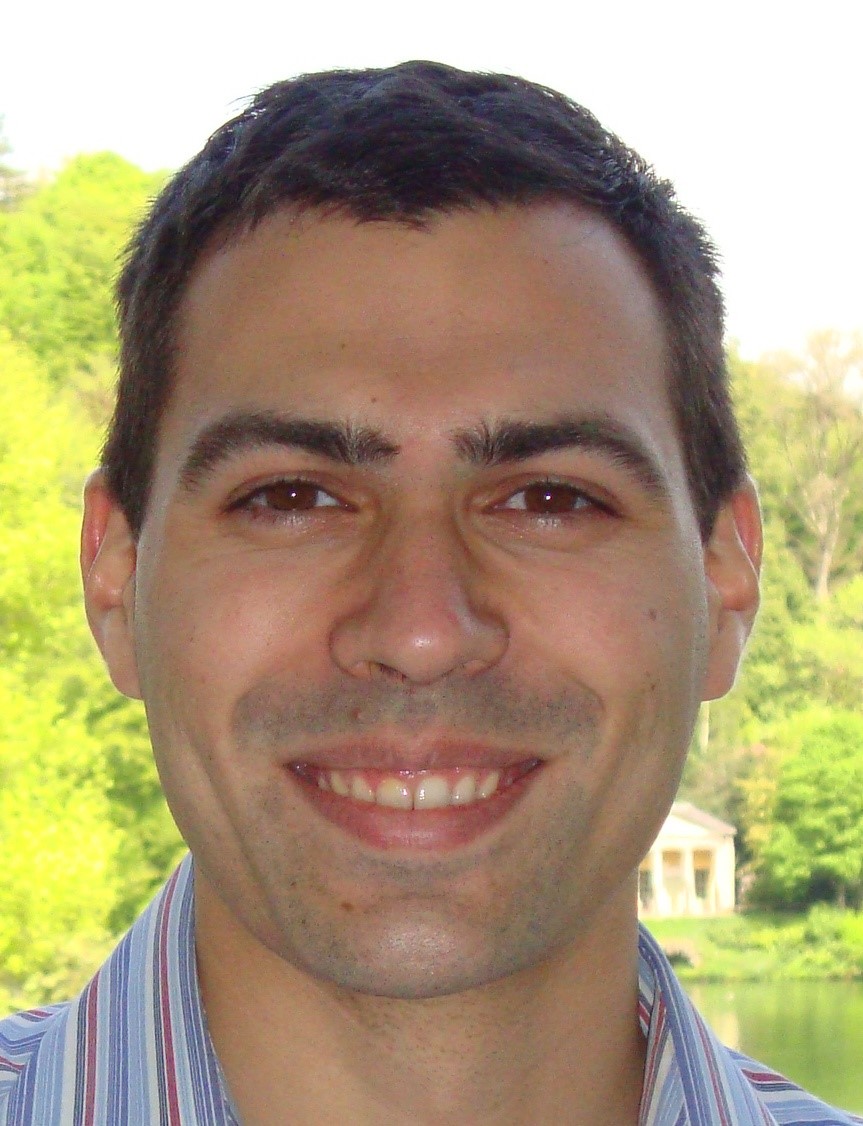 Steroid-resistant nephrotic syndrome (SRNS) is a heterogeneous condition with significant numbers of patients progressing to end-stage renal failure. Response to second-line immunosuppression is variable. This study aimed to evaluate effectiveness of second-line treatment according to genetic aetiology and pattern of steroid resistance.

Paediatric patients with SRNS were recruited into the United Kingdom Renal Registry. We have previously reported whole exome sequencing of these patients (Bierzynska et al. KI 2017;91:937-947). The current study included subjects from this group with available data on response to immunosuppression. Complete response (CR) was defined as urine protein:creatinine ratio (PCR) < 20mg/mmol or negative/trace dipstick proteinuria within 6 months of starting therapy. Partial response (PR) was PCR > 20mg/mmol or dipstick ≥ 1+ but plasma albumin > 25g/L.

CR occurred most frequently in patients with secondary SR, followed by non-genetic primary SR and then patients with genetic disease. Subjects retrospectively identified as having circulating factor disease based on post-transplant recurrence had a particularly poor response to immunosuppression.