Modified Compression Bioimpedance in Edema Quantification in Patients on Hemodialysis

Modified Compression Bioimpedance in Edema Quantification in Patients on Hemodialysis

Quantification of edema in dialysis patients is subjective and problematic. Given the importance of fluid overload, objective measures are necessary.

We conducted a clinical study using bioimpedance and circumferential strain apparatus for quantification of lower extremity edema in hemodialysis patients. Eleven stable hemodialysis patients, 18-85 years of age, with varying grades of clinical edema participated. During their usual hemodialysis session, a series of compression cycles (30 seconds, 50mm Hg) were applied above one ankle using a blood pressure cuff. Bioimpedance and strain data were collected using the bioimpedance meter and plethysmograph, respectively. This procedure was repeated until the completion of the dialysis session. 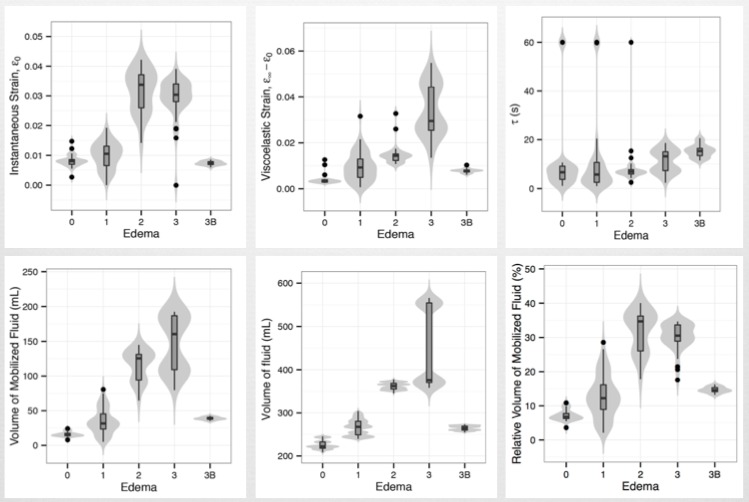