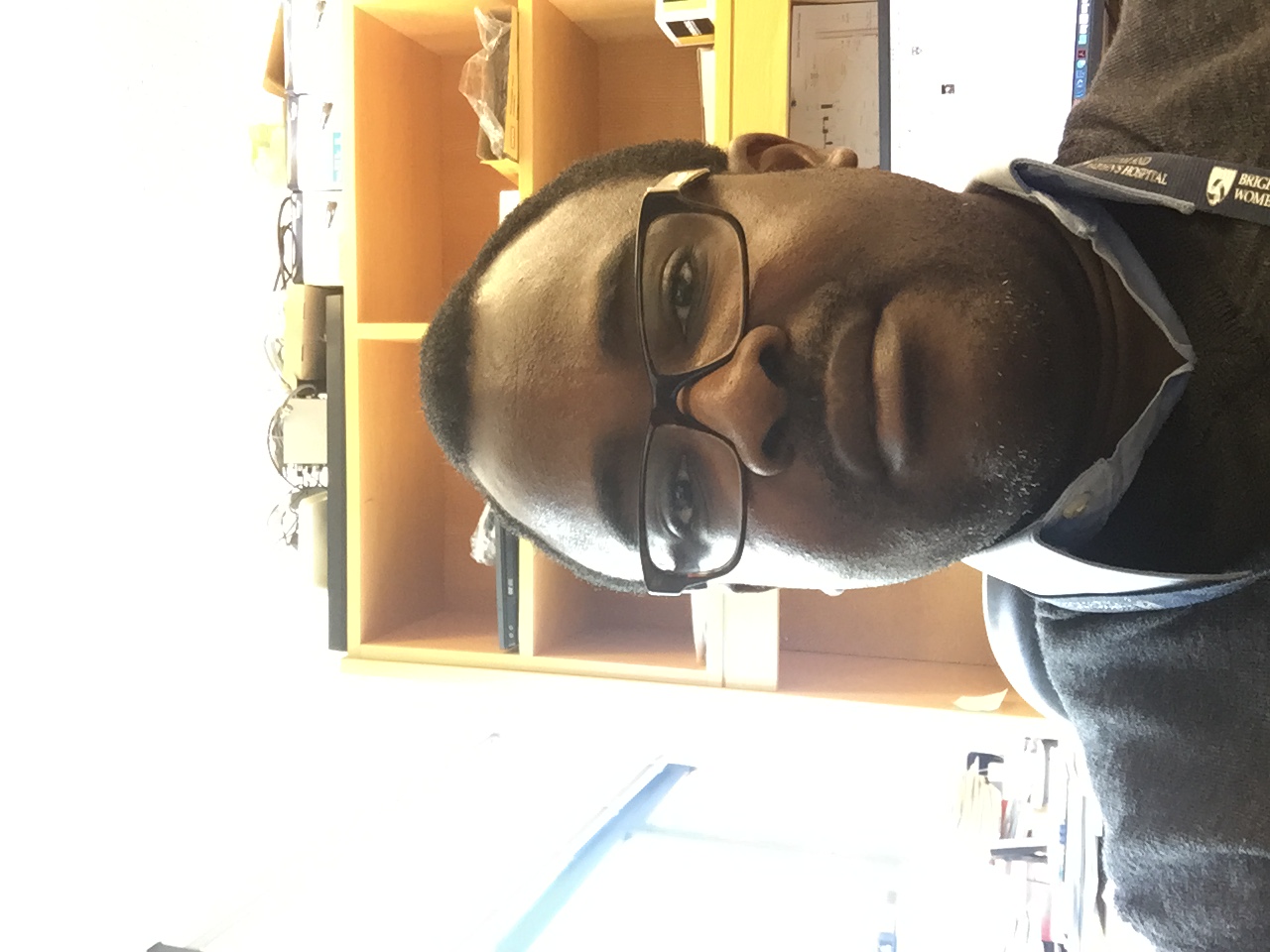 There was reduced kidney fibrosis in mice heterozygous (BRCA1WT/Δ11) and homozygous (BRCA1Δ11/Δ11) for PT BRCA1 deletion compared to wild type (BRCA1WT/WT+) littermate controls by MT and PS staining after I/R, UUO or AA. There was a corresponding decrease in fibrogenic factors including CTGF, COL4A1, fibronectin and ACTA2 in the BRCA1WT/Δ11 and BRCA1Δ11/Δ11 mice. There was a decrease in the markers of cell cycle arrest and senescence (p16ink4a and GATA4) and an increase in apoptosis among BRCA1WT/Δ11 or BRCA1Δ11/Δ11 mice when compared to WT mice. These murine data were supported by in vitro experiments with AA and Cisplatin after depleting BRCA1 in PT cells which caused less G2 cell cycle arrest and secretion of fewer fibrogenic factors

BRCA1 facilitates interstitial fibrosis following kidney tubular injury in mice through its role in DNA damage response and induction of senescence. We have thus identified a novel role of BRCA1 in non malignant pathobiology.