IgM Bound to the Surface of T Cells: A Novel Prognostic Marker of Steroid Dependence in Idiopathic Nephrotic Syndrome

IgM Bound to the Surface of T Cells: A Novel Prognostic Marker of Steroid Dependence in Idiopathic Nephrotic Syndrome 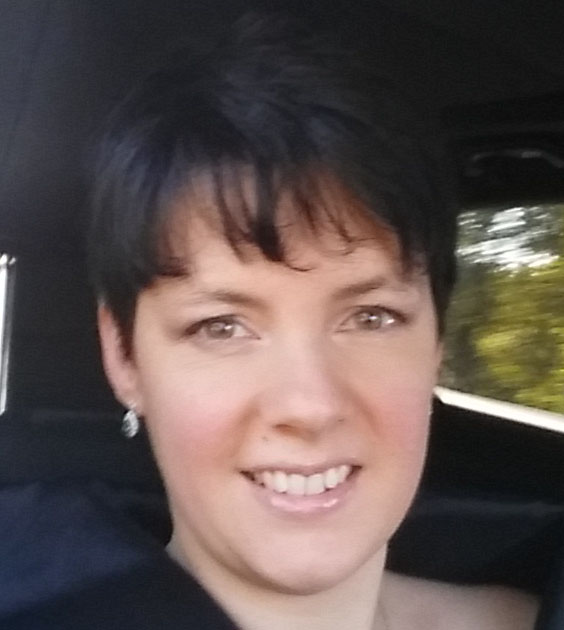 Manuela Colucci was born on December 1980 in Rome, Italy. She earned her bachelor’s degree in Biological Sciences at “La Sapienza” University of Rome in 2005 and her Ph.D. in Immunology at Tor Vergata University of Rome in 2009. From the beginning of her scientific career, Dr. Colucci has always been interested in immunomodulatory agents. From 2004 to 2009, as a student at the Istituto Superiore di Sanità, she first studied the upregulation of regulatory T cells by inducing tolerogenic dendritic cells using bacterial products, which was the basis of her PhD thesis. From 2009 to present, as a postdoctoral fellow at the Division of Nephrology and Dialysis of the Ospedale Pediatrico Bambino Gesù - IRCCS, she focused on the role of B and T cells in pediatric renal autoimmune diseases and on specific immunomodulatory treatments. Her expertise in immunomodulation has contributed to understand some aspects of glomerular diseases such as idiopathic nephrotic syndrome and systemic lupus erythematosus.

The pathogenesis of non-genetic forms of idiopathic nephrotic syndrome (INS) is unknown, but the therapeutic success of rituximab suggests a role of B cells and possibly immunoglobulins. During the characterization of the T and B cell phenotype of INS patients pre-rituximab, we observed an unexpected presence of IgM on the surface of T lymphocytes of some patients. Therefore, we investigated the role of IgM on the T cell surface of patients with INS.

We evaluated by FACS analysis the presence of IgM on the surface of T lymphocytes (T-cell IgM intensity) in 103 healthy donors (HD, 78 adults and 25 children) and 113 INS pediatric patients at onset (44 patients) or subdivided between steroid-sensitive (SSNS, 28) and steroid-dependent (SDNS, 41) patients, in relapse or in remission. We compared T-cell IgM intensity with other predictive parameters of response to steroid treatment and explored in vitro the mechanism responsible for this unexpected finding and its potential pathogenic role.

The presence of IgM on T cells may be a prognostic marker of steroid dependence in INS at disease onset. Desialylated IgM in some INS patients may bind to T cell surface and contribute to T cell dysregulation, possibly playing a role in INS pathogenesis.