The Epidemiology and Impact of Fluid Balance on Outcomes in Critically Ill Near-Term/Term Neonates: A Report from the AWAKEN Study

The Epidemiology and Impact of Fluid Balance on Outcomes in Critically Ill Near-Term/Term Neonates: A Report from the AWAKEN Study

Neonates in the neonatal intensive care unit(NICU) are at increased risk of AKI and disorders of fluid balance(FB). Although normal term neonates are expected to lose weight (5-10%) over the first week of life, a paucity of data exists on FB in critically ill neonates. We aim to evaluate FB in the first week of life in a multi-center cohort of critically ill near-term/term neonates and the impact of FB on outcomes. 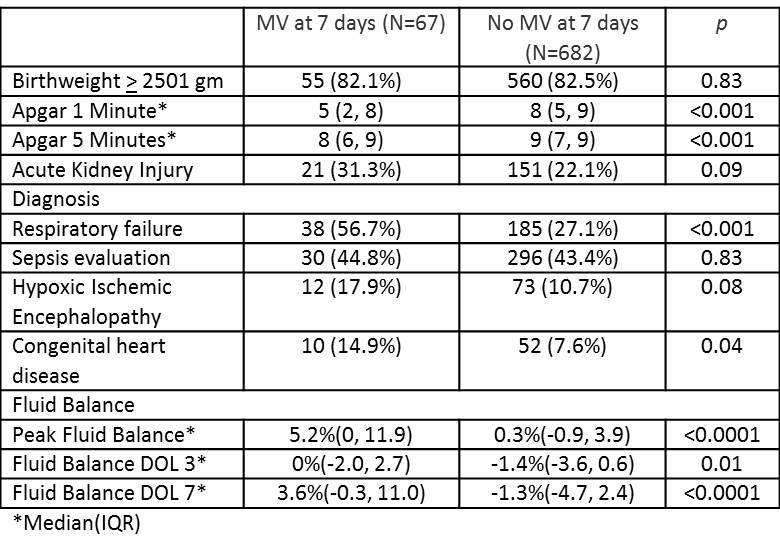 Table 1: Association of variables with Mechanical Ventilation at day of life 7