The aim of this study was to investigate the effect and mechanism of M2 macrophages with high expression of HO-1, which were induced with resveratrol, on TGF-β1 induced chronic tubular injury.

Small doses of resveratrol can induce the expression of HO-1 and M2 macrophages polarization, which might help to attenuate the progression of fibrosis in HK-2 cells by STAT3 signaling pathway. 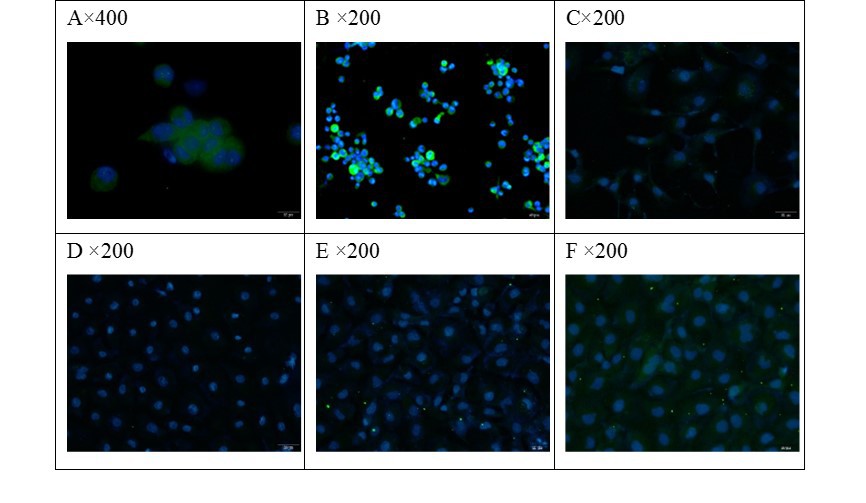