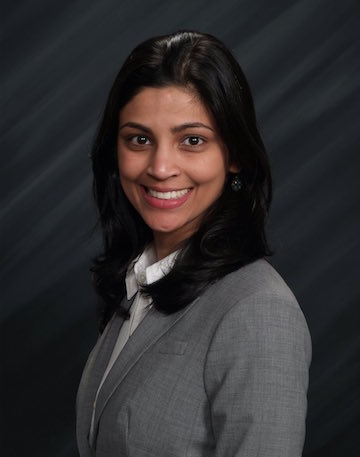 Variants in APOL1 gene (G1 or G2), which encodes apolipoprotein L1(APOL1), associate with non-diabetic kidney diseases in African Americans (AA) but the mechanisms driving this association remain unclear. Kidney diseases only develop in a subset of individuals with high risk APOL1 genotypes, consistent with a need for a “second hit” or stress to initiate disease. Mice transgenic for G2 have a podocyte depletion phenotype compared to wild-type mice or mice expressing the reference allele (G0). We hypothesized that variant APOL1 generates subclinical, prodromal podocyte injury that is a “first hit.”

A cohort of 107 AA kidney donors, living (LD) and deceased (DD), with available implant biopsy tissue and DNA were genotyped for APOL1 risk variants and evaluated for baseline kidney phenotypes, histology, and podocyte density in implant biopsies. Recipients were genotyped for APOL1 and outcomes collected, including graft loss and rate of eGFR decline.