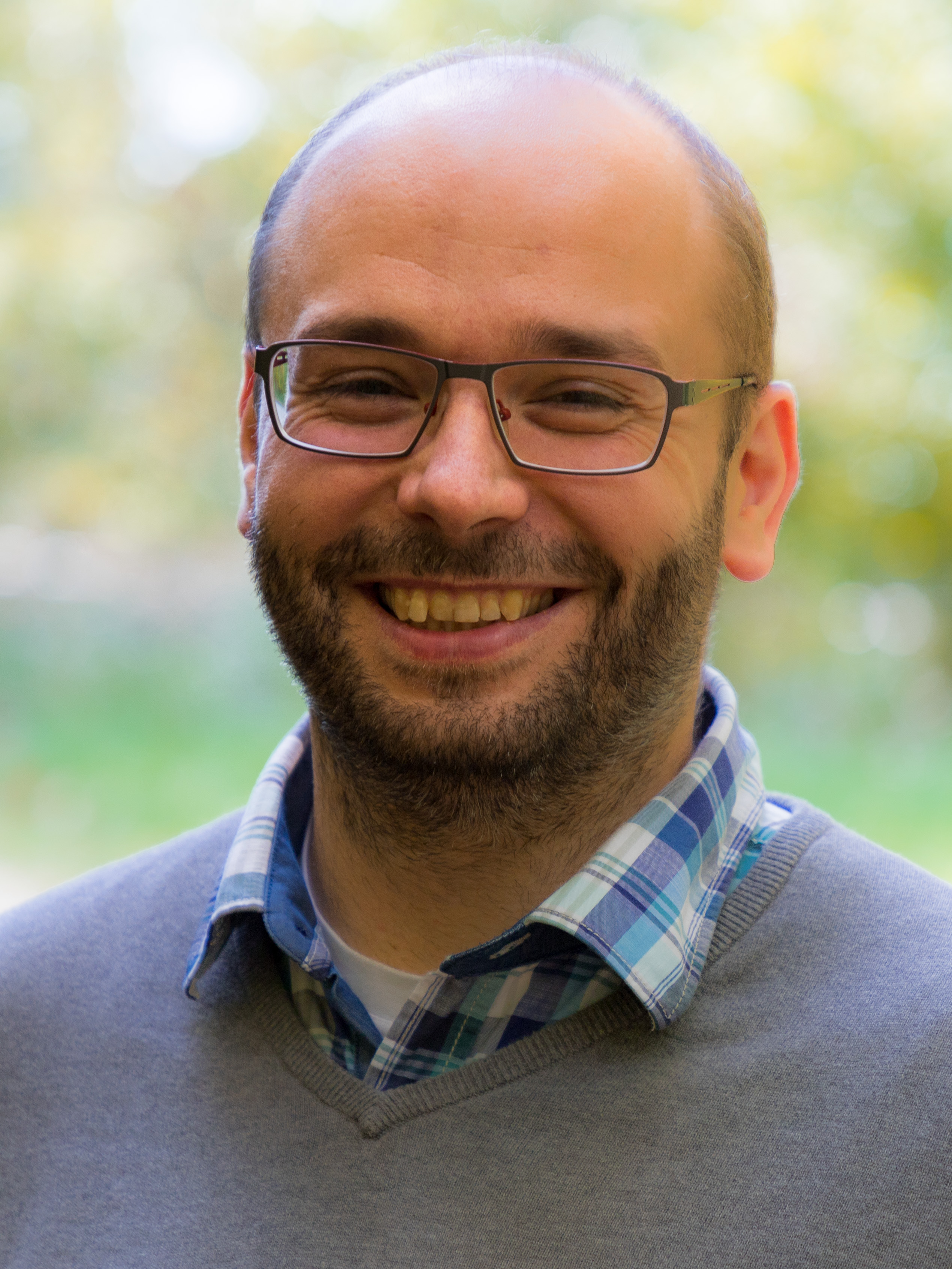 The kidney filters low-molecular weight proteins (LMWPs) and albumin, which are reclaimed by the proximal convoluted tubule (PCT) to prevent wasting in urine. PCT cells take up proteins across the apical membrane by receptor-mediated endocytosis, which involves binding to megalin/cubilin, internalization into early endosomes (EE), and subsequent trafficking to late endosomes (LE) and lysosomes. Early (S1) and late (S2) PCT segments show ultrastructural differences in the endo-lysosomal system by EM, but how these might relate to differences in uptake capacity is unclear.

Using established antibody markers for EEs (Rab5), LEs (Rab 7), recycling endosomes (Rab11) and lysosomes (LAMP1), we found that expression levels of these 4 markers were far higher in S1 than in S2 segments. In contrast, expression of megalin was similar in both. Intravital imaging revealed that uptake of dye-labeled albumin and LMWP lysozyme occurred exclusively in S1, whereas uptake of 10 kDa dextran – a substrate for fluid phase endocytosis - was observed in S1 and S2. Experiments were repeated using two different fluorescent labels for each ligand to exclude a confounding effect on substrate handling. Real-time imaging of lysozyme uptake revealed the expected dynamic progression from brush border to EEs, and then LEs/lysosomes. Following saturation of S1 uptake capacity with a high concentration of injected lysozyme, some uptake was observed in S2 segments, but it remained far lower than in S1. Antibody staining in tissue fixed post-lysozyme injection revealed that the uptake pattern closely matched the expression of endo-lysosomal proteins, but not megalin.
A major constraint of intravital kidney microscopy is limited depth of imaging. We therefore treated fixed kidneys chemically with a modified CLARITY protocol to increase transparency. Using this approach, we were able to image through the entire cortex and confirm that lysozyme uptake was confined to early segments in all PCTs, whereas dextran uptake was more diffuse.

We have found evidence for major axial differences in endo-lysosomal uptake capacity along the PCT, independent of megalin expression.