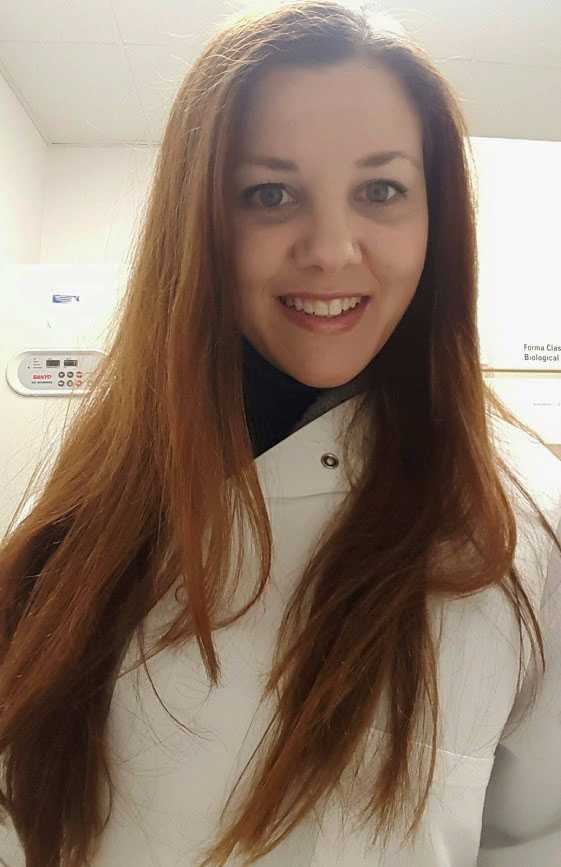 Dr. Maria Giovanna Francipane is a Research Assistant Professor in the Department of Pathology at the University of Pittsburgh. Dr. Francipane also serves as a Principal Investigator of the Fondazione RiMED. RiMED is an international partnership between the Italian Government, the Region of Sicily, the Italian National Research Council (CNR), the University of Pittsburgh and the University of Pittsburgh Medical Center (UPMC), aiming to establish an UPMC-managed world-class facility (the Biomedical Research and Biotechnology Center, BRBC) in Palermo, Italy. Dr. Francipane’s mission at the BRBC will be to establish a kidney tissue engineering laboratory. Dr. Francipane graduated from her Ph.D. in Immunopharmacology from the University of Palermo, Italy, after obtaining a BS in Biotechnology, and an MS in Medical Biotechnology and Molecular Medicine, from the same University. Since 2011 Dr. Francipane has been working in the laboratory of Dr. Eric Lagasse, PharmD, PhD, at the McGowan Institute for Regenerative Medicine, where she first served as a post-doc (2011-2015), then as a Research Associate (2016), and lately, she is being serving a Research Assistant Professor (2017). Dr. Francipane’s background includes several years of research with significant expertise in cellular and molecular biology applications, as evidenced by several first author publications in peer-reviewed journals. In the Lagasse laboratory, after working on a project that investigated the modulation of the mTOR pathway to deplete cancer stem cells in human colorectal cancer, Dr. Francipane focused on a project investigating lymph node’s ability to support the functional maturation of candidate cell sources for kidney tissue engineering. Dr. Francipane is a member of the American Society of Nephrology. View a list of Dr. Francipane’s publications here http://www.fondazionerimed.eu/contents/Ricercatori.aspx?IdRic=38

Kidney diseases are rising rapidly worldwide. While further work needs to be done before induced pluripotent stem cells (iPSCs) technology can be used to generate transplantable kidneys, disease modeling using iPSCs can facilitate the development of targeted therapies benefiting kidney patients. Unfortunately, while organoids expressing markers of kidney cells have been generated in vitro from mouse nephron progenitors and human iPSCs, there is little evidence that these cells exhibit phenotypic and functional aspects in vivo. Paradoxically, orthotopic engraftment of kidney tissue in the adult does not provide an environment conducive to vascularization and functional differentiation. Among potential endogenous bioreactors, the lymph node (LN) stands out, having permissive properties for kidney rudiments. Understanding LN remodeling and adaptation upon tissue transplantation could prove valuable in future endeavors to create a niche for human kidney cells. We hypothesize that LTβR signaling in LN fibroblastic reticular cells (FRCs) drives ectopic organogenesis.

Our preliminary data show engraftment of human fetal kidneys as well as efficient maturation of mouse nephron progenitor- and iPSC-derived kidney organoids in LN. Importantly, in the absence of an active LTβR pathway grafts exhibited impaired vascularization and structure.

The LN act as an innovative bioreactor to organize kidney progenitors into vascularized and functional renal structures. Our study has a wide-ranging impact for tissue engineering approaches for the rebuilding of functional kidneys in vivo.