The aim of this study was to investigate effects of astaxanthin (ATX) on renal injury in diabetic mice and its underlined renal protective mechanism. 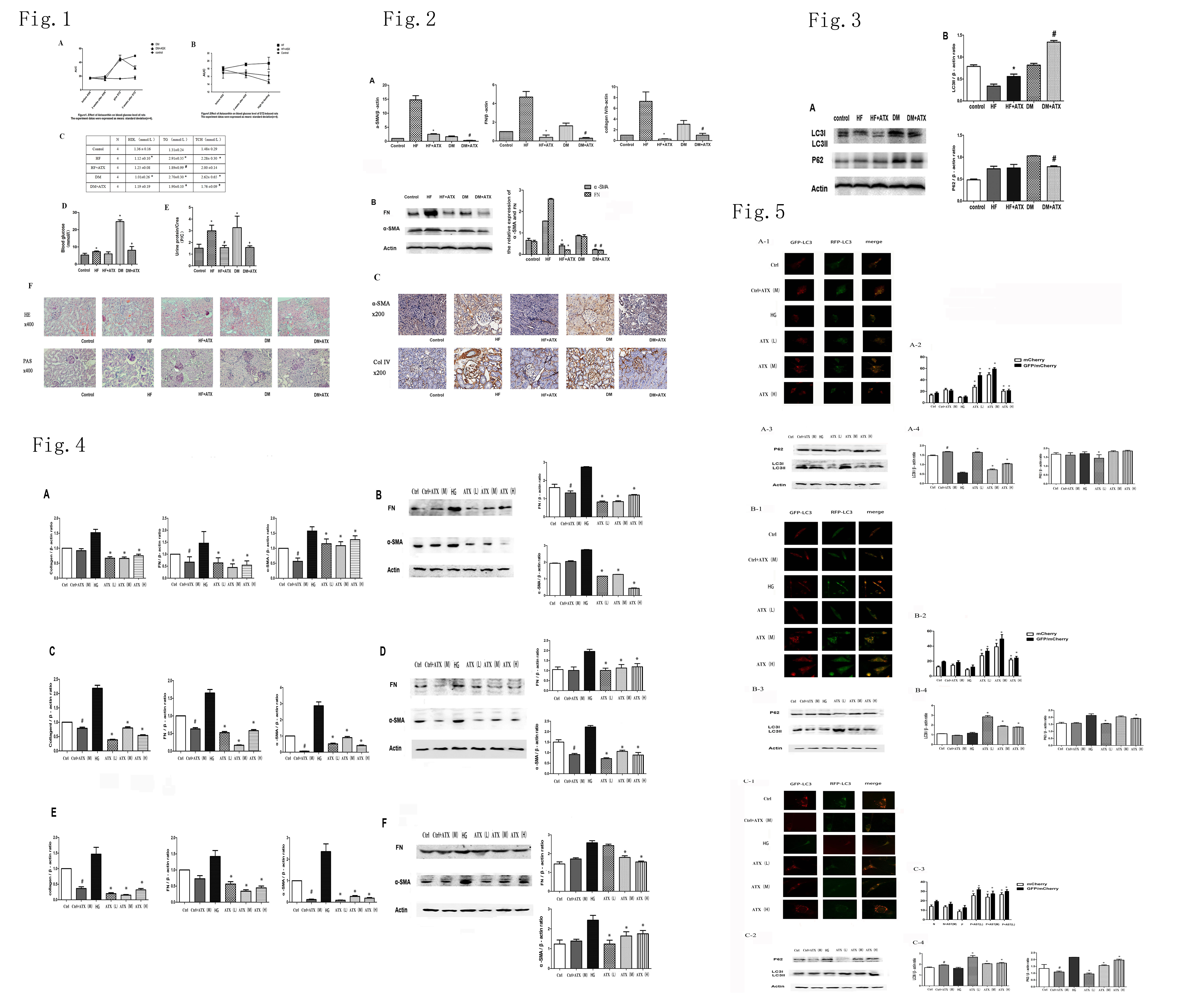