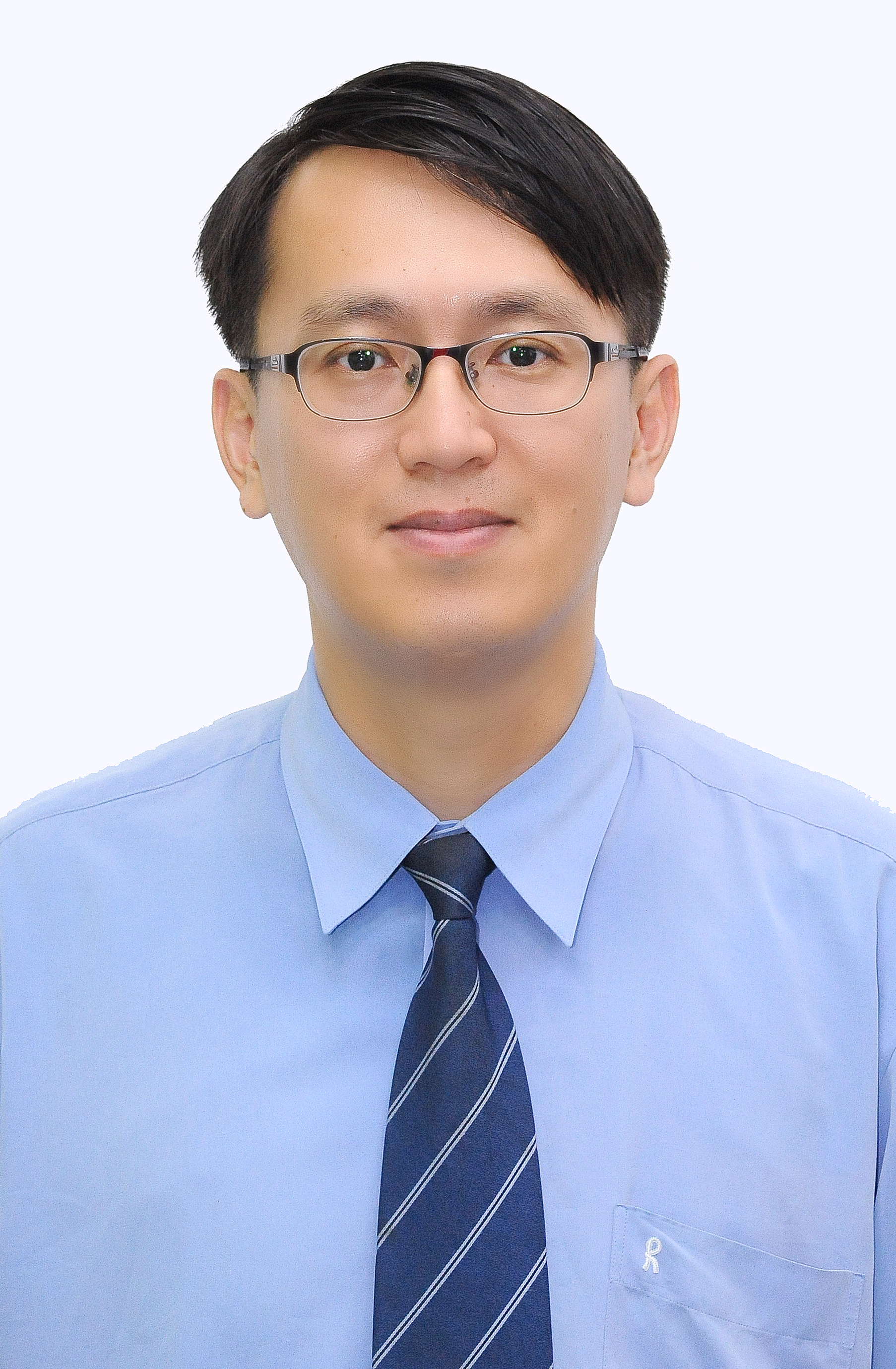 Clc-k1 and Clc-k2 express and function differentially in the embryonic and adult kidney. The critical roles of Clc-k2 in distal salt reabsorption and embryonic kidney explain the uncompensated salt wasting in Clc-k2 knockout mice.