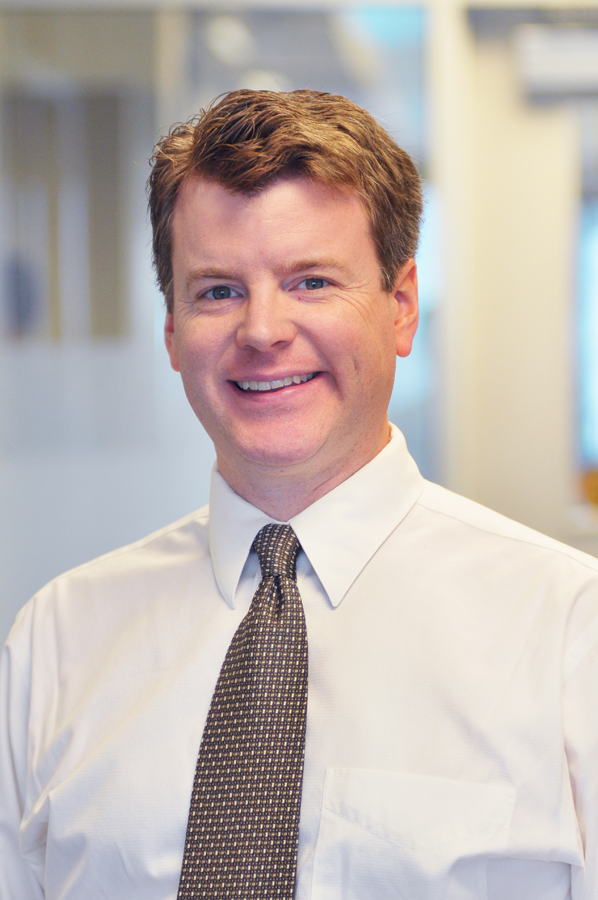 Dr. Wenderfer is a pediatric nephrologist and immunologist with expertise in lupus and autoimmune kidney diseases. The primary goal of his research program at Baylor College of Medicine (BCM) is to improve the diagnosis and outcomes of glomerular diseases in children. He is Director of the Renal Laboratory at Texas Children’s Hospital (TCH) and Assistant Director for the Departmental Research Resource Office. He co-chairs the Glomerular Working Group for the Midwest Pediatric Nephrology Consortium (MWPNC) and the Lupus Nephritis Working Group at the Childhood Arthritis and Rheumatology Research Alliance (CARRA). His research has been funded by the National Institutes of Health, the National Kidney Foundation, and the Lupus Foundation.

While crescents on kidney biopsy predict poor outcome for children with IgA vasculitis, evidence-based thresholds for %crescents most predictive of renal risk are not established. The International Study of Kidney Disease in Children (ISKDC) used 50% and 75% thresholds to grade severity of crescentic glomerulonephritis. MEST-C scoring for IgA nephropathy has also been proposed for IgA vasculitis: 1 point for any glomerular crescent and 2 when crescents involve >25% of glomeruli.

To test the validity of 25, 50, and 75% thresholds for crescents in IgA vasculitis, we identified 62 patients (13 centers) in the IRB-approved Midwest Pediatric Nephrology Consortium Glomerulonephritis with Crescents Registry (18% of total). Enrollment included patients <21 yo with >1 crescentic glomerulus on biopsy from 2004-16. Primary outcome was end stage kidney disease (ESKD) at 1 year. Secondary outcomes included estimated glomerular filtration rate (eGFR) at 1 year and change in eGFR over time. Crescents were defined by local renal pathologist.

Children with higher %crescents present with lower GFRs but most have significant recovery of eGFR at 1 year. Utility of the ISKDC thresholds for grading crescents in IgAV is limited, due to low prevalence of biopsies with crescents >50%. Long term, the 25% threshold for cellular crescents appears to predict worsening GFR decline.