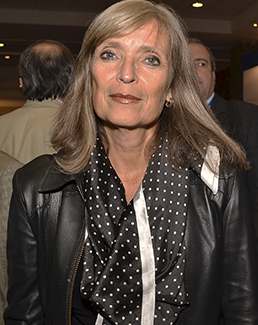 Vitamin D (25VD) supplementation is associated with a decrease in parathyroid hormone (iPTH) in general population, not confirmed in hemodialysis (HD) patients (Pts).
The aim of the study was to evaluate if cholecalciferol supplementation can normalize 25VD levels and reduce iPTH in HD Pts with vitamin D deficiency.

Randomized, controlled trial with 2 arms: cholecalciferol vs placebo. Inclusion Criteria: Adult Pts, on HD for ≥ 3 months, 25VD < 30 ng/ml and iPTH >300 ng/ml. Randomization was done using a table of random numbers, and allocation was blinded for Pts and investigators.
Intervention: Pts received one tablet with 5000 IU 25VD or placebo during dialysis thrice a week for 12 weeks. Hemoglobin (Hb), Calcium (Ca), Phosphorous (P), erythropoietin dose (IU/kg/week), Alkaline Phosphatase (AP), 25VD and iPTH were measured at 0 and 12 weeks. Assuming a dropout rate of 15%, sample size of 120 Pts was needed for a 20% reduction on iPTH in 35% of treated Pts. Analysis was done per protocol for the primary outcome. Quantitative data was expressed were compared by t test and categorical by chi square. Significant differences were considered with p values <0.05. Institutional Ethics Committee authorization was obtained.

Significant increase in 25VD was observed in treated group, with a reduction on AP but with no significant effect on iPTH

Table I. Baseline Characteristics of Pts