Urinary Oxalate Excretion and the Risk of ESRD and CKD Progression

Urinary Oxalate Excretion and the Risk of ESRD and CKD Progression 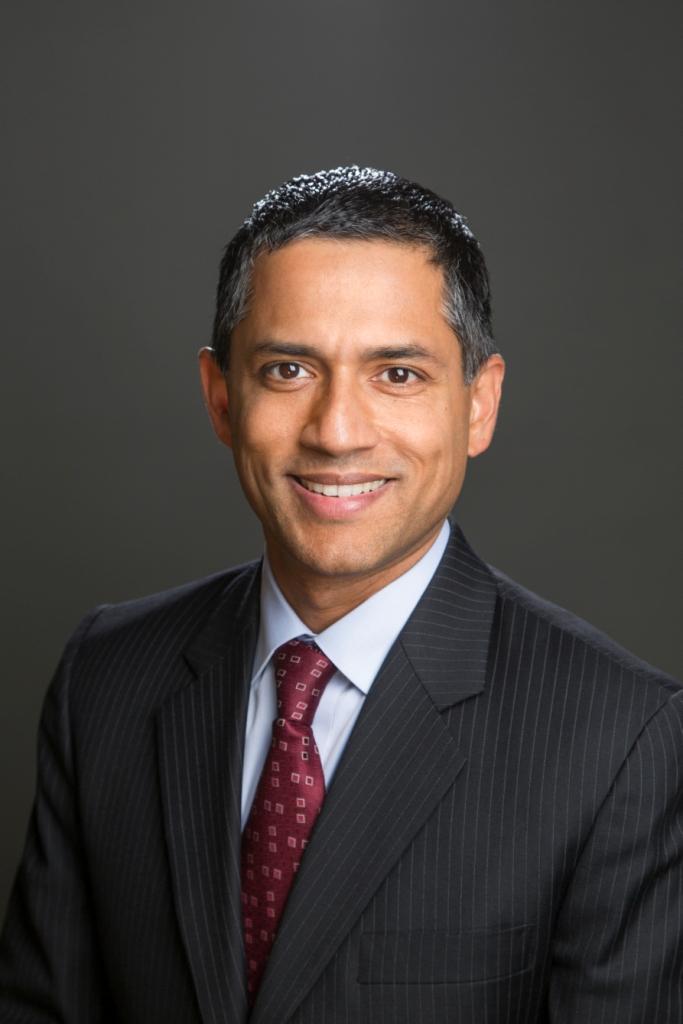 Dr. Waikar is the Constantine L. Hampers, MD Distinguished Chair in Renal Medicine at Brigham and Women's Hospital and Director of Renal Translational Research and Renal Ambulatory Services. He is an Associate Professor of Medicine at Harvard Medical School. He is a clinician scientist with an interest in advancing diagnostic and therapeutic strategies in acute kidney injury and chronic kidney disease.

Kidney failure from oxalate nephropathy is a devastating complication of rare disorders of oxalate metabolism (e.g., primary hyperoxaluria), oxalate over-absorption (e.g., enteric hyperoxaluria), and ingestion of large amounts of oxalate or its precursors. We hypothesized that higher urinary oxalate excretion, even within the typical range of excretion, would be associated with progression of CKD.

We measured 24h urinary oxalate excretion in stored specimens from 3,123 participants of the Chronic Renal Insufficiency Cohort study. Baseline eGFR was 43 ml/min/1.73m2. CRIC study participants were followed longitudinally for incident ESRD and/or halving of eGFR. We used Cox proportional hazards models to test whether urinary oxalate excretion was associated with two outcomes: (1) Incident ESRD; and (2) CKD progression, defined as halving of eGFR or incident ESRD. Multivariable models were adjusted for a number of demographic, clinical, and laboratory variables.

Among individuals with CKD, higher baseline urinary oxalate excretion is associated with greater risk of ESRD and CKD progression. Oxalate excretion should be tested as a potentially modifiable risk factor for progression of kidney disease.