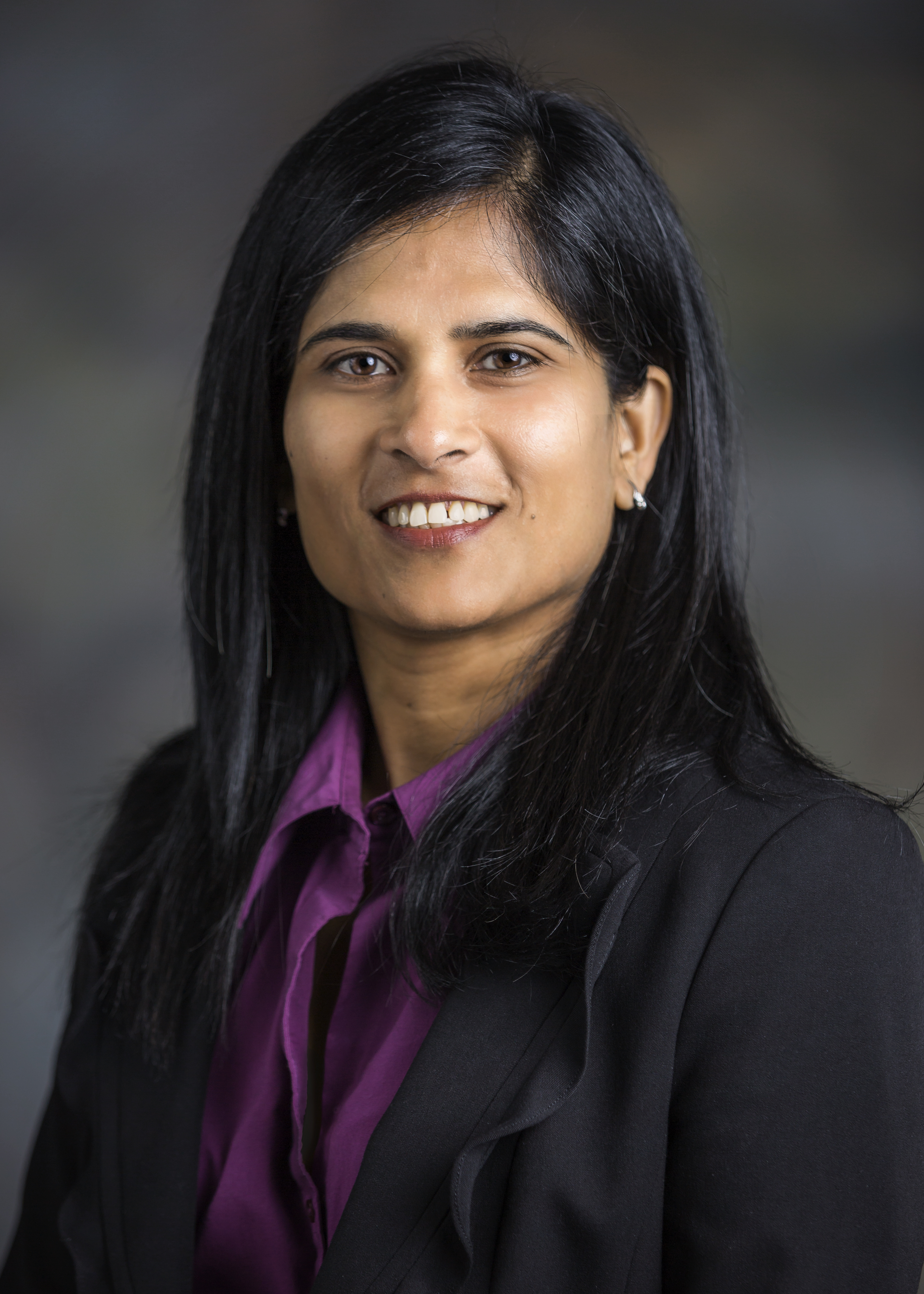 After obtaining medical degree from SMS Medical College, Jaipur and Residency in Internal Medicine from New Delhi, India, Dr. Bansal moved to the Unites States in 2001, where she went on to complete Internal Medicine Residency and Nephrology Fellowship from the University of Colorado, Denver. There she also obtained the certificate in Public Health Sciences. Dr. Bansal joined the Division of Nephrology at UT Health San Antonio in 2010 and currently is an Associate Professor of Medicine. Dr. Bansal adores the pathophysiological role kidneys play in health and diseases, particularly the heart and liver failure, and is passionate about teaching this role to the medical students, residents, fellows and colleagues. She has been highly recognized for her outstanding teaching abilities and won several teaching awards. Lately, she has taken over as the Program Director of Nephrology Fellowship Program at UT Health San Antonio. Dr. Bansal’s research interest focuses on the volume/sodium control in the management of hypertension, kidney and cardiorenal diseases. Dr. Bansal’s involvement in understanding the interaction of kidneys with other organ systems, particularly the heart, has resulted in Cardiorenal Connections Annual CME meeting in San Antonio, which she has been co-directing with her cardiology colleague Dr. Prasad for last three years in row with up to 300 attendees .She has also worked on the inflammatory pathways in chronic kidney disease. She has received extra-mural and institutional grants to support her translational and clinical research projects. She is also funded for two new important Precision Medicine initiatives with NIH and consortial funding, and by several clinical industry grants. Lately, Dr. Bansal is getting involved with Health Service Research understanding why clinical research findings are not adopted into clinical practice specifically the hypertension management guidelines regarding diuretics in CKD, and understanding the barriers to implementation. She has over 30 peer reviewed publications and chapters. Dr. Bansal is an active supporter of the Institutional endeavors and has been chairing one of the Institutional Review Boards since 2015. She is section editor for Journal Clinical Nephrology. Dr. Bansal clinical interests align with her research interests and involve management of resistant hypertension, cardiorenal syndromes, diabetic nephropathy etc. Dr. Bansal established the peritoneal/home dialysis program at the partnered University Hospital System and fervently promotes this less-utilized modality to the patients and fellows. She also has served as a Medical Director of UHS outpatient renal clinics where she worked on improving patient care by reducing wait times, developing and implementing multiple policies, and streamlining the renal replacement therapy education and dialysis access placement. For the patient care, Dr. Bansal strongly believes that empowerment of patients by health education is the most important step to achieve the best outcomes.

Secondary hyperaldosteronism plays a key role in pathogenesis of volume overload and resistance to loop diuretics. However, Athena-HF trial failed to show response to high dose spironolactone in ADHF subjects. We aim to evaluate the safety and efficacy of high dose spironolactone with patiromer exclusively in loop diuretic resistant ADHF subjects.

ADHF subjects admitted with one symptom and one sign of hypervolemia were given spironolactone 100mg daily if they lost <1lb/day despite IV furosemide>160mg/day (at least one dose of 80mg/day) or equivalent dose of other loop diuretics or remained significantly dyspneic despite 48hrs after admission. The dose was up titrated to 200mg based on response with no change in dose of loop diuretic. Subjects received oral patiromer if serum potassium was >4.3mEq/L. They were followed until achievement of euvolemia or hospital discharge.

Twenty of 48 enrolled subjects with ADHF were loop diuretic resistant. One subject was withdrawn due to mechanical ventilation. The mean±SD age was 61±15yr, 60% male, and 50% Hispanics. Nine did not respond to furosemide >160 mg/day and ten remained symptomatic after 48hrs. Median[IQR] dose of furosemide was 160[120,230] mg/day a day before intervention. Mean ejection fraction was 27.9±19% and 14 subjects had pulmonary hypertension with mean PASP 47.3±11.5 mmHg. All 19 subjects except one responded to addition of spironolactone. Mean±SD weight change was -3.0±3.4lb on day1 and -6.5±4.5lb by day2 (p<0.001, ANOVA) on spironolactone. Mean urine output increased from 1712±686 ml a day prior to spironolactone to 2732±1374ml on day1 and 3439±1565 ml (p=0.002, ANOVA) on day2 on spironolactone. Eight subjects required 200mg dose. One subject sustained worsening renal function in setting of hypotension due to worsening of underlying cardiac dysfunction. None of the subjects had serum potassium >5.5mEq/d. Three subjects were given patiromer for protocol indication and it was well-tolerated.