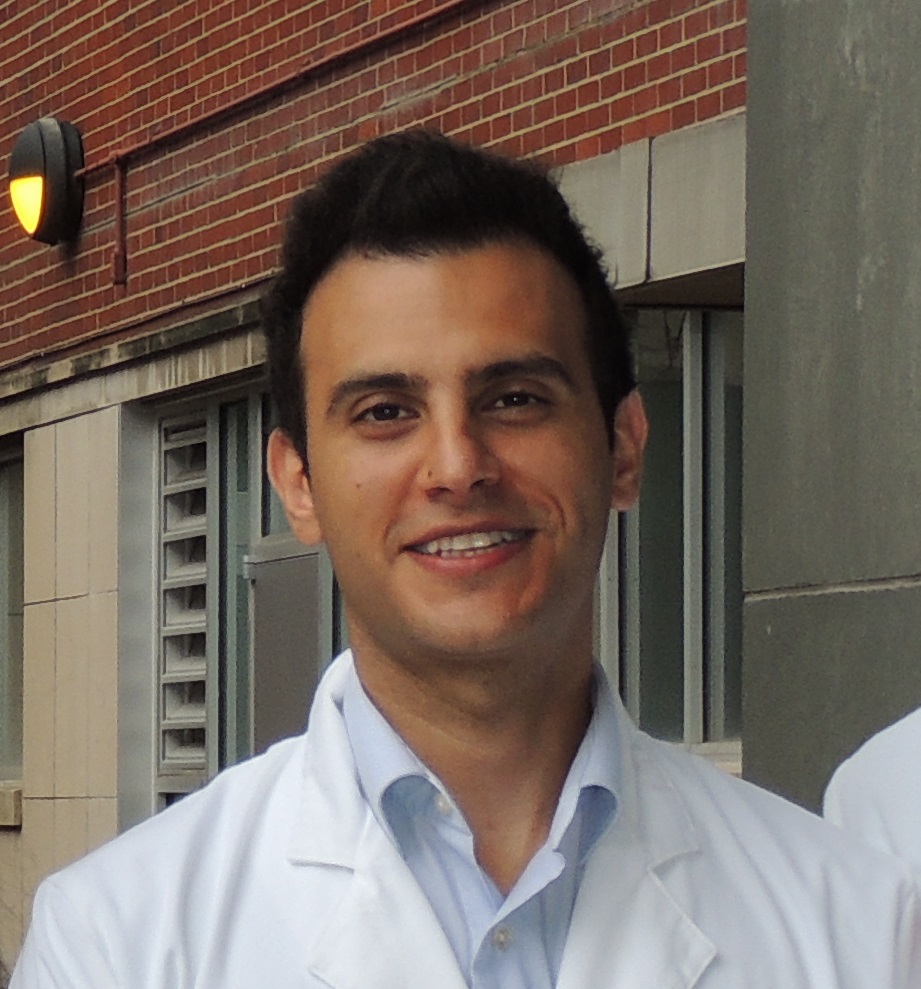 The current classification of lupus nephritis (LN) solely relies on histological features and does not incorporate any information about molecular changes that characterize pathologic features. Inclusion of molecular phenotype in histologic scoring may provide insights into disease pathogenesis, prognosis, and aid in surveillance. As a first step towards achieving a more comprehensive molecular-histopathological description of kidney tissue in LN, we evaluated the transcriptional changes associated with various histologic phenotypes in LN.

54 kidney biopsies from 53 sequential patients were dissected and separated into glomerular and interstitial compartments. RNA was extracted and amplified. cDNA was hybridized to affymetrix Genechips, processed and data normalized. Descriptive statistics were used for patient demographics. Differential mRNA expression was evaluated according to the presence or absence of the histologic lesion of interest using Wilcoxon Rank Sum test, then using Spearman’s Rank Correlation, mRNA expression levels were correlated with lesion severity (on a semiquantitative scale). Pathway analysis of significant transcripts was later performed. A subset of transcripts were validated in an indepndent population.

Histological lesions in LN demonstrated different patterns of expression. The most notable glomerular transcripts reflecting disease activity were osteopontin (OPN) and fibronectin (FN1), which correlated with cellular proliferation, and galectin 3 (LGALS3) which correlated with cellular crescents. On the other hand, interstitial podocin, TLR4, and ITGA1 expression were associated with interstitial fibrosis, and glomerular expression of NEAT1 and CYTIP were associated with glomerular sclerosis. Interestingly, cluster analysis demonstrated clear separation based on tissue type (glomerular vs interstitial), and not by ISN/RPS class or NIH activity and chronicity indices. OPN, FN1, and LGALS3 correlated with proteinuria in the validation cohort.

Histological lesions of LN demonstrate different patterns of expression that do not reflect distinct immunological/inflammatory processes. Some of the identified gene transcripts (OPN, FN1, LGALS3) deserve further evaluation as biomarkers of LN activity, as they correlated with histological activity and proteinuria in two independent cohorts.