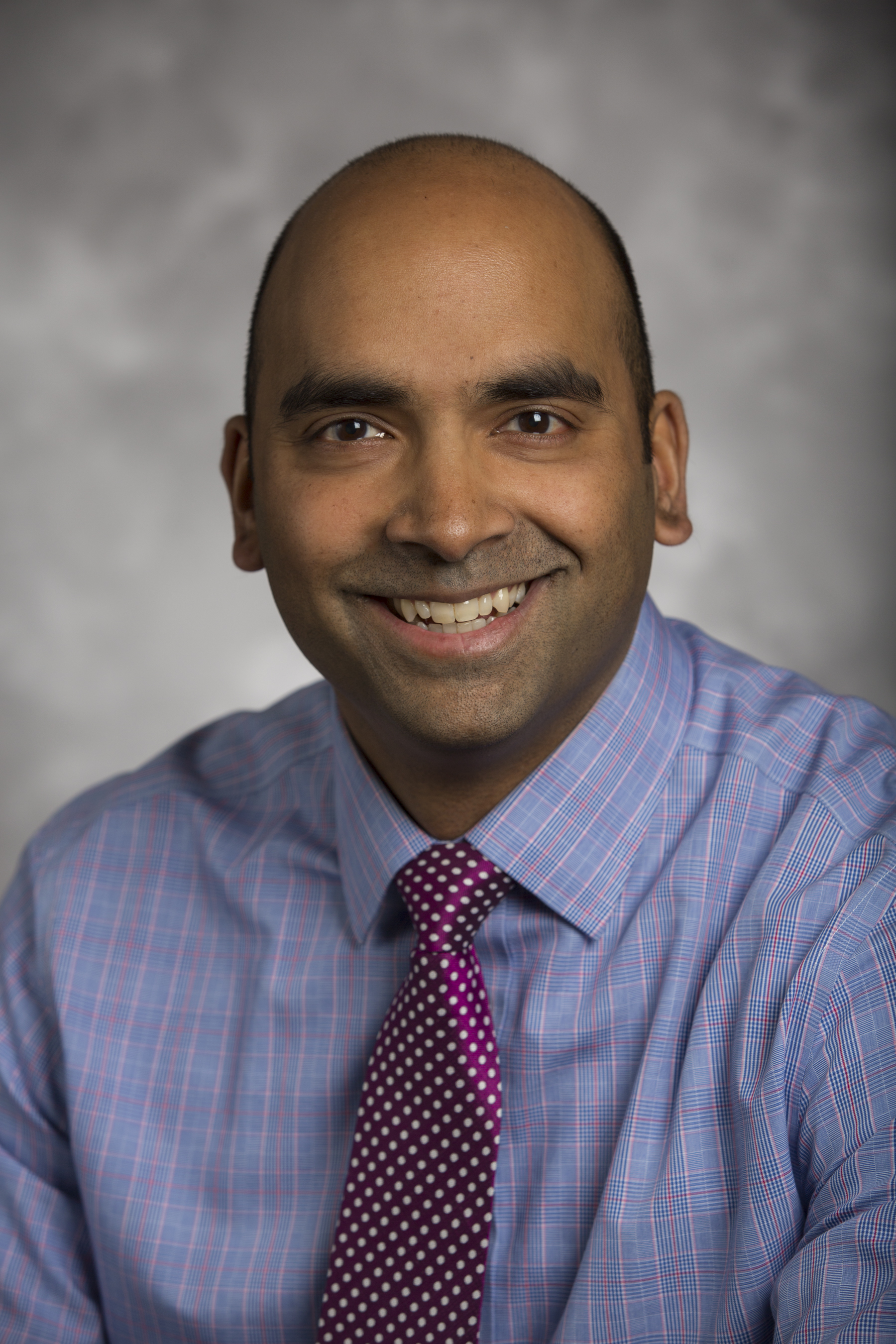 Dr. Basu has a primary research focus in critical care nephrology. His work encompasses tools for risk stratification, biomarker based phenotyping of acute kidney injury, advanced extracorporeal renal support therapies, and novel strategies for fluid management. (Dr. Basu will be presenting the work on behalf of Dr. Itay Ayalon who served as the primary author of the data).

Obesity is a significant public health problem with an increasing prevalence in both adults and children. The effect of obesity on critical care mortality is controversial and even less is known about the effect of underweight status on mortality. We investigated the prevalence and outcomes of obesity and underweight in a large, critically ill pediatric cohort.

We conducted a secondary analysis of the prospective, observational, multinational Assessment of Worldwide Acute kidney injury, Renal angina, and Epidemiology (AWARE) study data. PICU patients, 3mos to 25yrs, were eligible but only subjects with documented age, sex, height and weight were analyzed. Patients were divided into 4 groups (under, normal, overweight and obese) based on their BMI percentile-for-age and sex according to WHO (for patients 3mos- 2yrs) and CDC criteria (for patients ≥2yrs). The primary outcome was 28d mortality. We planned for an analysis of a subgroup of septic patients.

Underweight subjects make up a significant proportion of patients in the PICU. Underweight, not obesity, is independently associated with increased risk for mortality which may be associated to their higher frequency of fluid overload during their ICU stay.