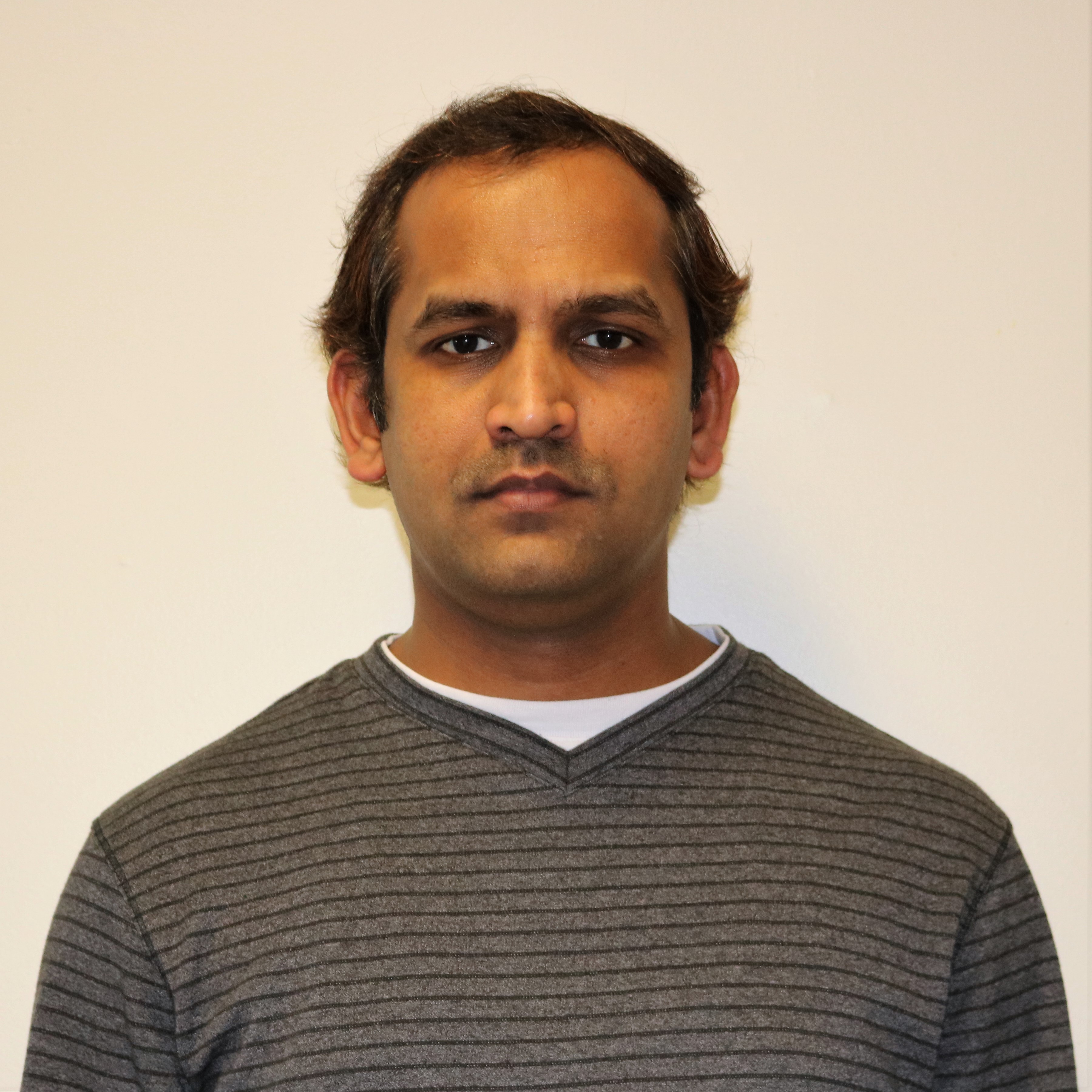 Macrophages that accumulate at cyst initiation (8 weeks age, 2 weeks after doxy induction) express high levels of proinflammatory cytokines Tnfa, Nos2 and IL12, correlating with increased tubular cell injury as judged by Kim1 expression (SKO dCt 0.002 vs DKO dCt 0.0005, p=0.002) and oxidative DNA damage (14.4% 8OHdG+ cells in SKO vs 3.6% in DKO, p=0.009). Analysis of tubular cell proliferation rates and tubule morphology in SKO and DKO kidneys during at cyst initiation shows that the macrophage-dependent component of cyst growth corresponds to decreased tubular epithelial area (tubular cell flattening consistent with injury) and enlarged tubule area (tubule/epithelial area ratio of 3.8±1.0 in SKO vs 1.04±0.02 in control and 1.4±0.5 in DKO p<0.0001) rather than proliferation. At the late cystic stage (18 weeks age), macrophages express high levels of the alternative activation genes Arg1 and Mrc1, with a 3-fold increase in Ki67+ cells in the presence of macrophages (6.4±0.6 in SKO vs. 1.8±0.8 in DKO, p<0.0001), correlating with a late acceleration in cyst growth in the SKO kidneys.