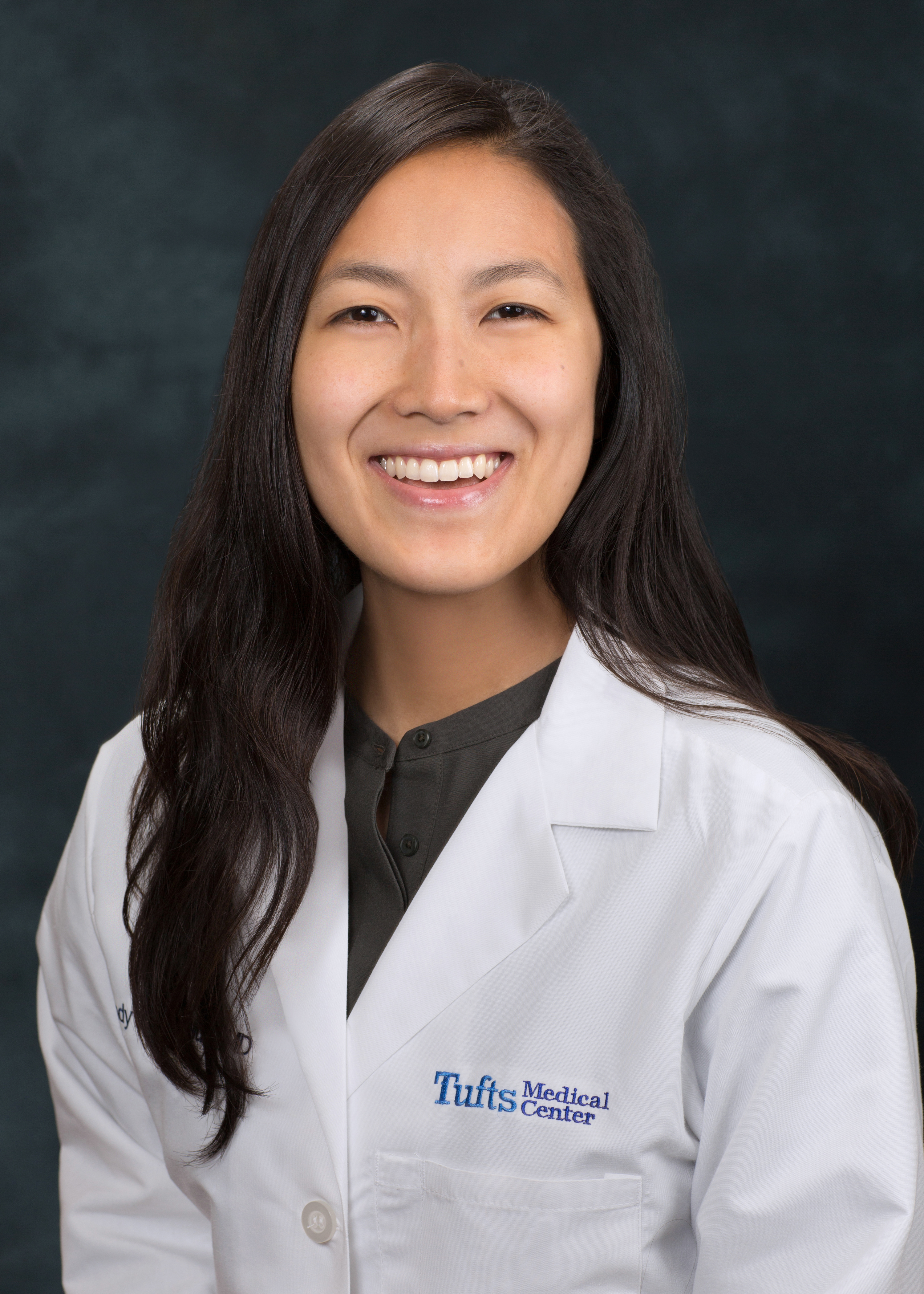 Blockade of the renin-angiotensin-aldosterone system (RAAS) is beneficial for cardiovascular outcomes in heart failure with reduced ejection fraction (HFrEF). However, it is associated with acute declines in estimated glomerular filtration rate (eGFR). Whether the benefit of RAAS inhibition persists for all magnitudes and timing of acute declines remains unclear.

We performed a retrospective analysis of the Studies Of Left Ventricular Dysfunction (SOLVD) trial, in which patients with HFrEF were randomized to enalapril vs placebo. Multivariable Cox models were used to evaluate the association of % eGFR change from baseline to three follow-up time points (2 weeks, 6 weeks, 12 months) with mortality. We tested for an interaction between treatment group and % eGFR decline. In effort to separate eGFR decline secondary to RAAS inhibition from eGFR decline due to other causes, we also calculated the mortality hazard ratios for enalapril and placebo using the reference point of 0% eGFR decline on placebo.

Enalapril decreases mortality at all levels of eGFR decline when compared to placebo. In patients with HFrEF, ACE inhibitors should be continued even if there is an acute decline in GFR up to 20%. 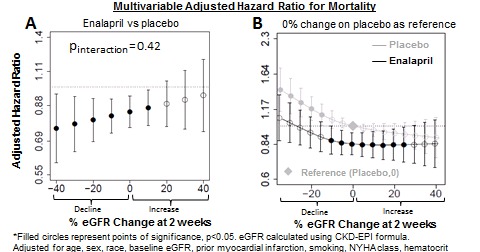