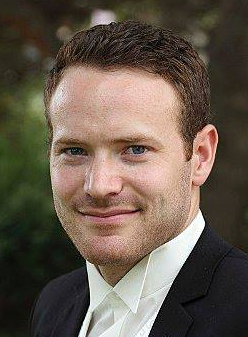 Our study aim was to expand the usability of archival kidney biopsies with primary membranous nephropathy (MN) by next generation sequencing of glomerular mRNA & lncRNA.