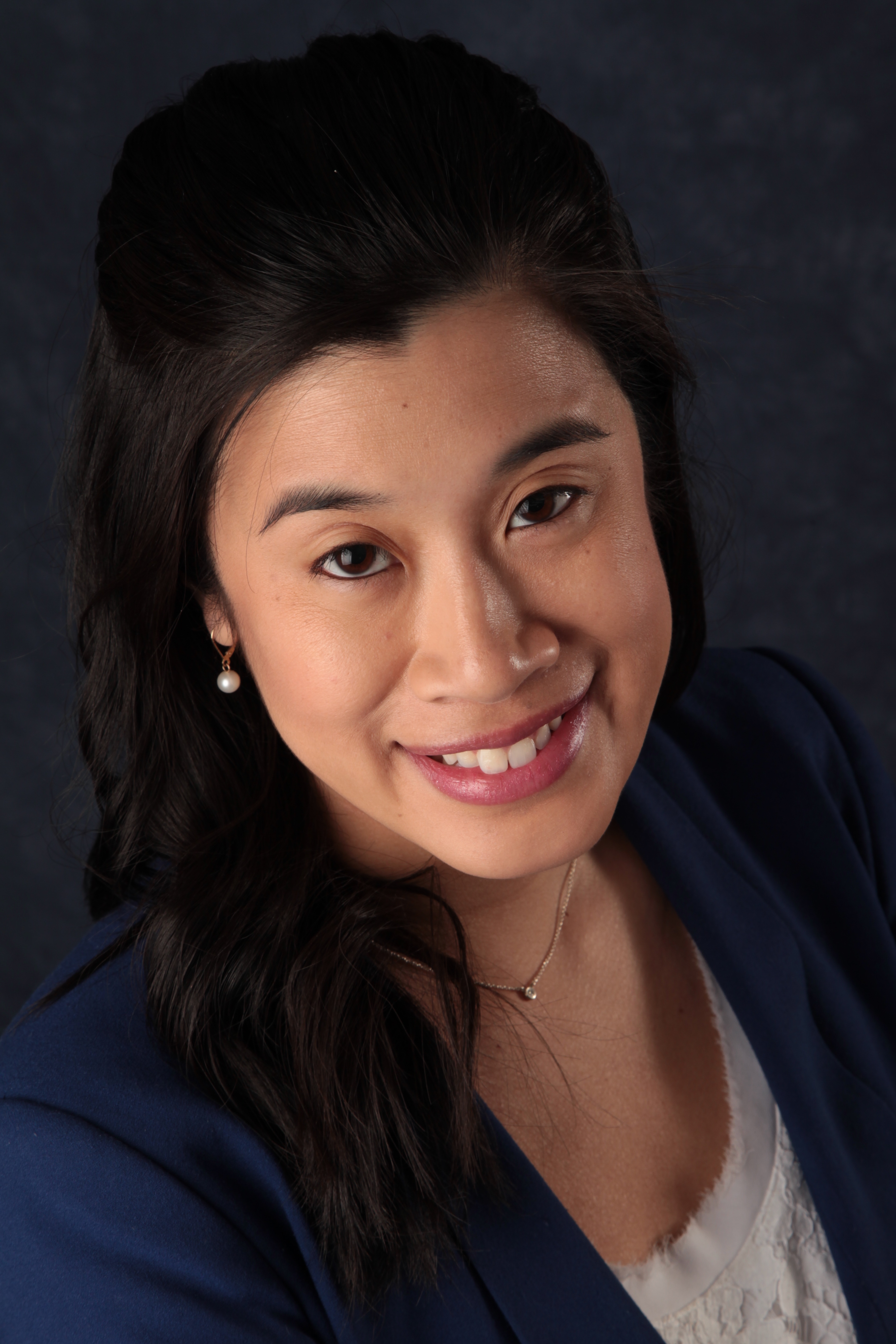 High discontinuation rates remain a challenge for both home hemodialysis (HHD) and peritoneal dialysis (PD). Our study aimed to compare the technique failure risks between HHD and PD in a Canadian cohort.

15,314 patients were treated with a home dialysis modality between 2000-2012: 14,461 on PD and 853 on HHD. The adjusted risk of technique failure was overall lower with HHD compared to PD (HR 0.79; 95% CI 0.69-0.90). However, comparisons varied over time (Figure 1a). During the first year of therapy, there was no significant difference in technique survival between HHD and PD (HR 1.13; 95% CI 0.94-1.36). Thereafter, the risk of technique failure was significantly lower with HHD. In PD and HHD, crude rates of technique failure were the highest during the first year of therapy (Figure 1b). Among HHD patients, rates were significantly lower subsequent to that. In contrast, the decrease in failure rates was not as pronounced among PD patients. Furthermore, the majority of home dialysis discontinuation occurred for medical reasons in PD (38%) while the majority of HHD patients experienced technique failure due to social reasons or inadequate resources (50%).

In this Canadian study of home dialysis patients, HHD was associated with superior technique survival compared to PD. However, causes and patterns of technique failure differed significantly among these modalities. Strategies to improve patient retention across all home dialysis modalities are needed.