A Multicenter, Randomized Pilot Study of Oral Sodium Bicarbonate Supplementation in Non- to Mildly-Acidotic CKD: The BASE Pilot Study

A Multicenter, Randomized Pilot Study of Oral Sodium Bicarbonate Supplementation in Non- to Mildly-Acidotic CKD: The BASE Pilot Study 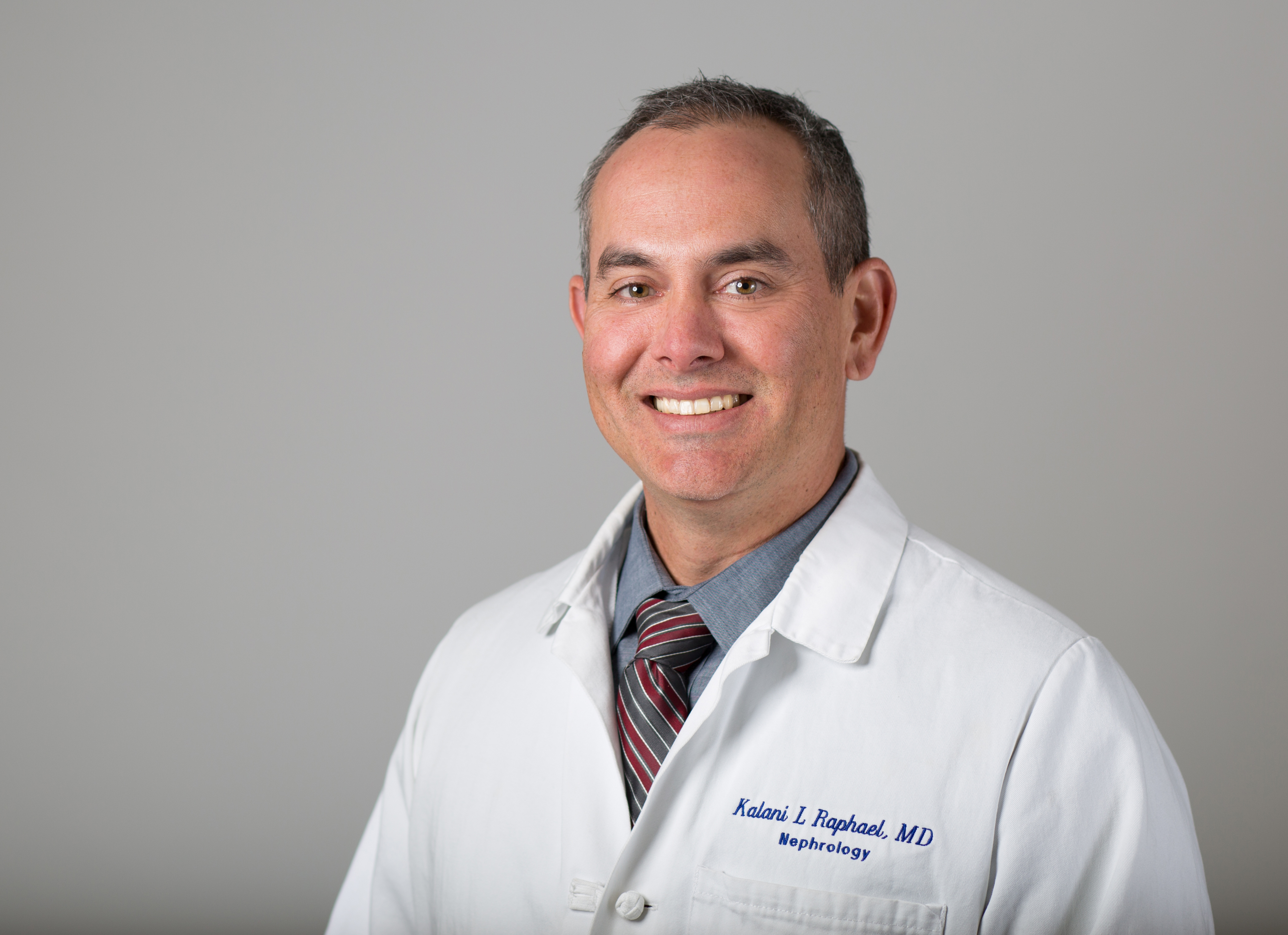 Dr. Kalani Raphael is a clinical nephrologist and Associate Professor in the Division of Nephrology and Hypertension at University of Utah Health and VA Salt Lake City Health Care System. His primary research interest is in metabolic acidosis in chronic kidney disease patients.

Chronic oral NaHCO3 may preserve GFR in CKD, even in those with normal serum (S) HCO3-. However, definitive proof of efficacy and the optimal dose have not been demonstrated. We performed a randomized, double-blinded, placebo-controlled multicenter pilot study to determine the safety, tolerability, compliance, and pharmacodynamics of two doses of oral NaHCO3 and the feasibility to conduct a multicenter Phase-3 trial.

In persons with non- to mildly-acidotic stage 3/4 CKD, safety, tolerability and compliance of HD and LD NaHCO3 were each comparable to Plac. NaHCO3 had a mild effect on S-HCO3- and substantial dose-dependent effects on U-NH4+ and U-pH, but no significant effect on BP, weight, or S-K+. A Phase-3 multicenter trial using NaHCO3 0.8 meq/kg-LBW/d is feasible.