Intragraft gene expression profiles of glomerular disease after kidney transplantation has not been well described other than transplant glomerulopathy (TG) which develops due to chronic rejection. We aimed to evaluate intragraft gene expression profiles of post-transplant glomerular disease including membranous glomerulopathy (MG), secondary or primary focal segmental glomerulosclerosis (FSGS), comparing to normal and TG biopsies. 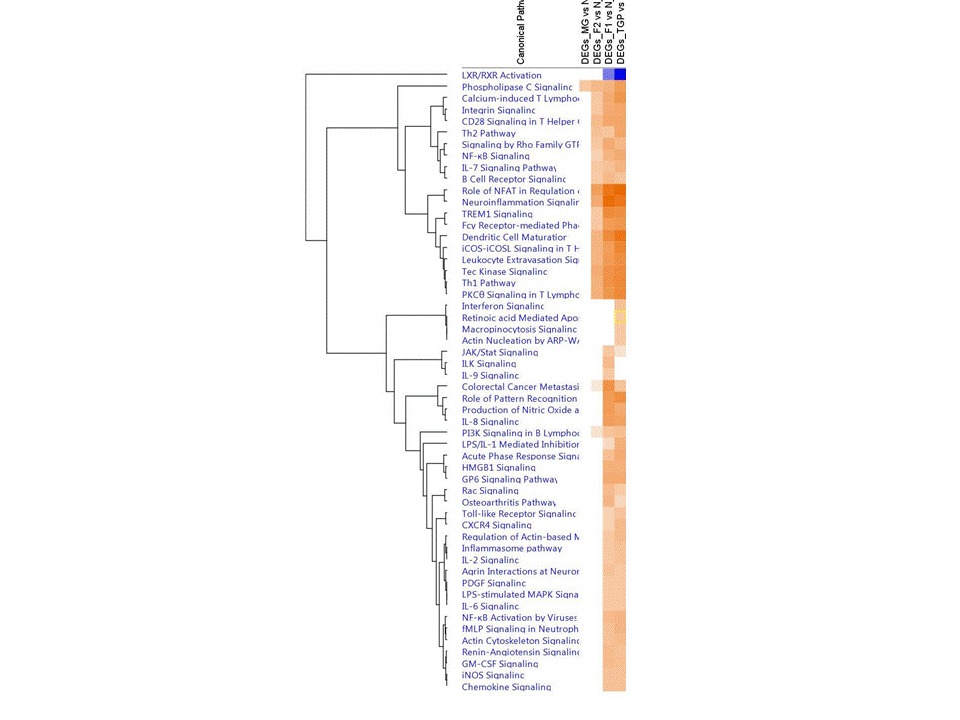