Effect of Fructooligosaccharide on Endothelium Function in CKD Patients: A Randomized Controlled Trial

Effect of Fructooligosaccharide on Endothelium Function in CKD Patients: A Randomized Controlled Trial

Microbiota-derived uremic toxins have been associated with increased cardiovascular risk in chronic kidney disease (CKD). This has encouraged the investigation of alternative paths to modulate gut environment with ensuing reduction of toxin production, inflammation and endothelial dysfunction. This trial aimed to evaluate the effect of the prebiotic fructooligosaccharide (FOS) on endothelial dysfunction in CKD non-dialysis patients. 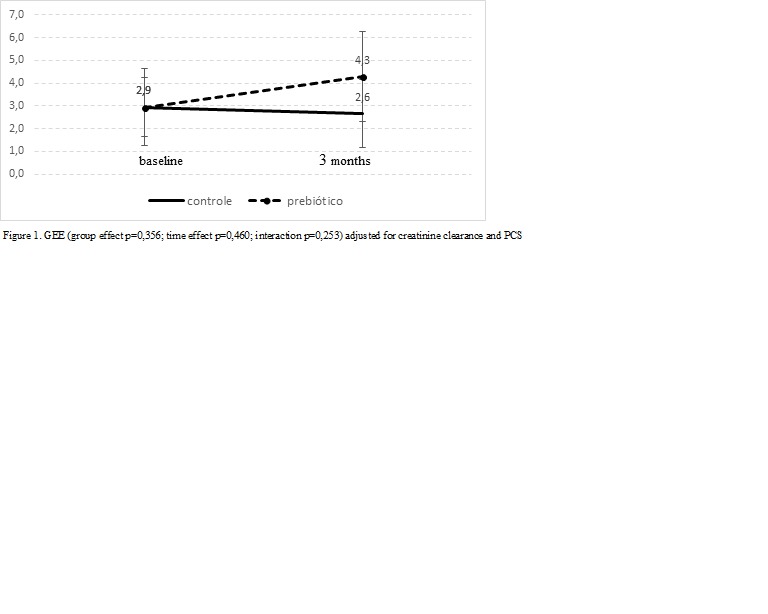