Depressive Symptoms as a Function of Race, Gender, and Perceived Social Support in End-Stage Kidney Disease

Depressive Symptoms as a Function of Race, Gender, and Perceived Social Support in End-Stage Kidney Disease

Depression negatively impacts physical health and quality of life, and the prevalence of depressive symptoms in individuals receiving maintenance hemodialysis (HD) is 2-3 times higher than in the general population. Further, women and members of minority groups are at an increased risk for depression. Perceived social support (PSS) is found to have protective effects against depression. Yet, the effects of social support, gender, and race on depressive symptoms in HD patients is not well described.

Gender and race are important modifiers of the effects of PSS on depressive symptoms. Patient characteristics such as race and gender should be taken into account when creating tailored, social support-based interventions to treat depression in HD patients. 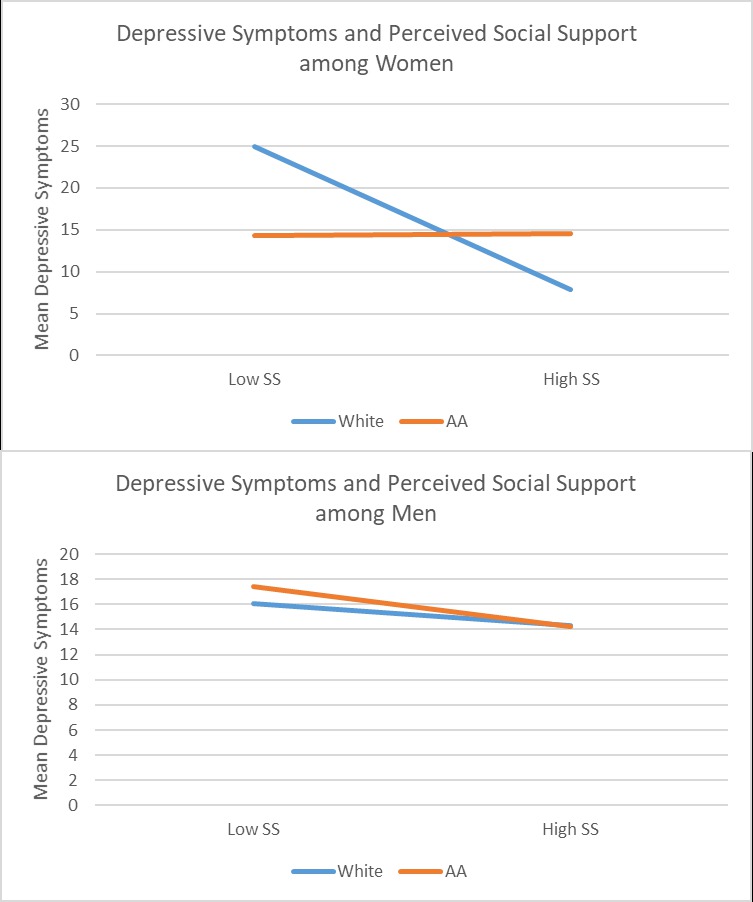 Figure 1. Effect on depressive symptoms of the interaction of PSS, gender, and race.