Does Sex Matter? The Transcriptomics of Sex Differences in Arteriovenous Fistula Failure

Does Sex Matter? The Transcriptomics of Sex Differences in Arteriovenous Fistula Failure 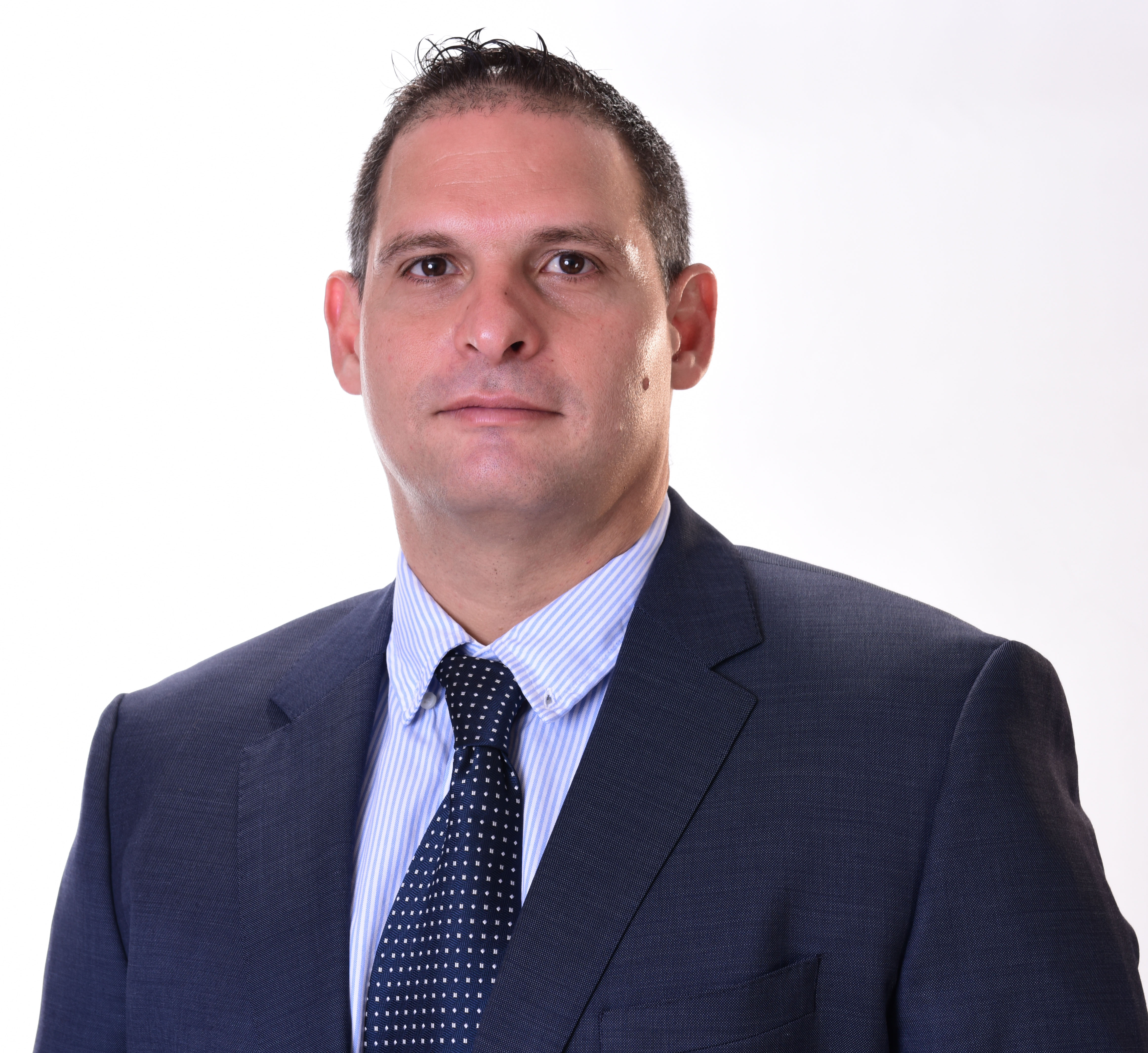 Over 260,000 women depend on a vascular access to receive hemodialysis to prolong their lives. Since women have a higher risk of arteriovenous fistula (AVF) maturation failure compared to men, they are more likely to initiate dialysis with grafts and central venous catheters, further increasing their risk for hospitalization and complications. The reasons for sex disparities in AVF maturation have not been well studied despite the unmet clinical need.

We first confirmed that women are at higher risk of maturation failure in a cohort of 161 patients. Failure was associated with female sex independently of preoperative luminal diameter (>4 mm), age and diabetes. Failure among women was associated with postoperative medial fibrosis. Interestingly, experimental AVFs in female rodents had lower blood flow and were stiffer than those in their male counterparts as determined by high precision pressure myography. The persistence of sex disparities in animal models that lack the confounding factors of human cohorts highlight the importance of sex-related biological effects in fistula maturation. Transcriptomic profiling of sex-biased AVF remodeling revealed strong pre-existing (veins) and postoperative (fistulas) sex-related differences in gene expression, and uncovered novel molecular targets of maturation failure associated with sex effects. In women’s veins, 748 genes were significantly associated with nonmaturation, while 537 distinct genes were differentially expressed between men’s veins that matured or failed. The transcriptomic disparity persisted after fistula creation. Only 33 out of the 763 differentially expressed genes in AVFs that matured vs. failed were common between sexes.

These results demonstrate that mechanisms leading to maturation or failure are sex dependent, and highlight the necessity of sex-oriented therapies in preventing hemodialysis access failure.