ANCA-associated vasculitis (AAV) represent a group of severe diseases with frequent kidney involvement and poor renal prognosis. Risk factor for progression to ESRD include creatinine at presentation, presence of globally sclerosed glomeruli and arteriosclerosis. The 2010 histologic classification of AAV includes 4 classes (focal, crescentic, mixed and sclerotic), based on the rate of globally sclerosed glomeruli, cellular crescents and normal glomeruli. To our knowledge, the prognostic value of glomerular fibrinoid necrosis (FN) quantification in AAV has not been evaluated.

We retrospectively studied 45 consecutive renal biopsies with diagnosis of AAV (01/2010-5/2015). Conventional stains were used to assess the percentage of glomeruli showing FN, cellular crescents, global sclerosis and presence of vascular FN. For 31 patients, follow-up data were available for clinicopathological correlations

Fibrinoid necrosis was observed frequently in our cohort (91%), involving an average of 22% (SD±20.5) of the glomeruli. When different histological classes were analyzed, percentage of FN was higher in crescentic (biopsies with >50% of the glomeruli showing cellular crescents) compared to other categories (Figure 1). The presence of >20% of the glomeruli showing FN was not correlated with a worse renal survival at any time of the follow up. No significant correlation was found between percentage of glomerular FN and gender, ethnicity, age, ANCA levels (ELISA), eGFR at diagnosis and presence of vascular FN. The distribution of glomerular FN was the same in different vasculitis (granulomatosis with polyangiitis, microscopic polyangiitis and eosinophilic granulomatosis with polyangiitis).

FN is seen in the presence of active crescentic lesions and is less likely observed in biopsies with advanced chronicity. Higher percentage of FN is not associated with worse renal prognosis, suggesting an active inflammatory process, potentially reversible after adequate therapy. 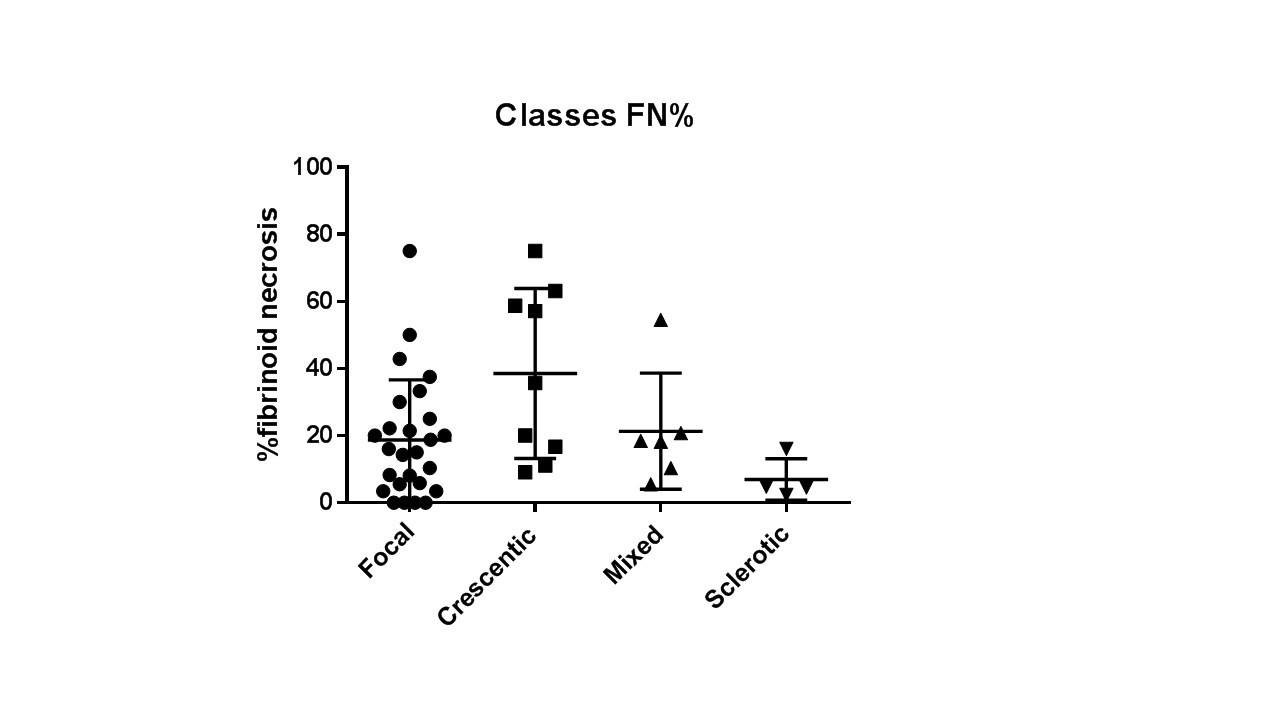 Figure 1. Distribution of percentage FN in different classes of AAV.