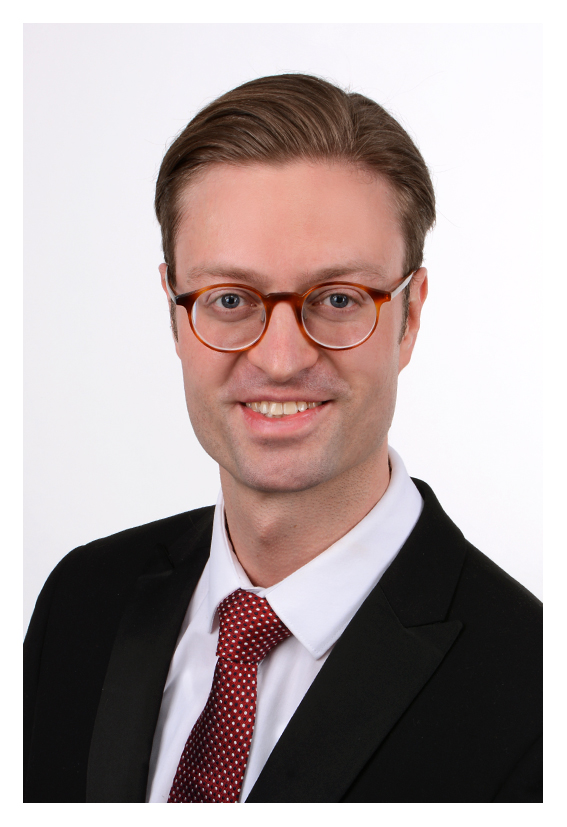 Circular RNAs (circRNAs) have recently been described as novel non-coding regulators of gene expression. They might impact on microRNA expression by their sponging activity. The detectability in blood of these RNA transcripts has been demonstrated in patients with cancer and cardiovascular disease. We tested the hypothesis, that circulating circRNAs in blood of critically ill patients with acute kidney injury (AKI) at inception of renal replacement therapy may also be dysregulated and associate with patient survival.

We performed a global circRNA expression analysis using RNA isolated from blood of patients with AKI as well as controls. This global screen revealed several dysregulated circRNAs in patients with AKI. Most highly increased circRNA-array-based transcripts as well as expression of the circRNA target miR-126-5p were confirmed in blood of 109 patients with AKI, 30 age-matched healthy controls, 25 critically-ill non-AKI patients and 20 patients on maintenance hemodialysis by quantitative realtime-PCR.

Circulating concentrations of 3 novel circRNAs were amplified in blood of patients with acute kidney injury and controls. Circular RNA sponge of miR-126 (or ciRs-126) was most highly altered compared to healthy controls and disease controls (fold change of 52.1). CiRs-126 was shown to bioinformatically sponge miR-126-5p, which was found to be highly suppressed in AKI patients and hypoxic endothelial cells. Cox regression and Kaplan-Meier curve analysis revealed ciRs-126 as an independent predictor of 28-day survival (p<0.01).

Circulating concentrations of circRNAs in patients with acute kidney injury are detectable. CiRs-126 may potentially sponge miR-126-5p and acts as a predictor of mortality in this patient cohort.