Chronic kidney disease, also known as CKD, is a prevalent chronic disease jeopardizing public health; however, there is no an efficient therapy to prevail over this disease. Our study was committed to revealing the hirudin's regulation to chronic kidney disease as well as the molecular mechanism.

We built renal fibrosis model on animal levels, which was subsequently given with hirudin disposal, then we performed the HE and Masson to evaluate for renal fibrosis (RF) and had our detection to relevant marker proteins of RIF with western blot. Finally, we detected on the expressions of PDGFRBB, PDGFRβ and the PI3K-AKT pathway.

Our outcomes of the animal level demonstrated that the conditions of severe tubular dilatation or atrophy, interstitial fibrosis, inflammatory cell infiltration, and massive deposition of interstitial collagen in model group were withdrew after the addition of hirudin. WB results showed that the marker proteins of RF, PDGFRBB, PDGFRβ and the PI3K-AKT signal molecules were significantly reduced by addition of hirudin.

The declining in PDGFRβ phosphorylation because of the hirudin's interaction with PDGF-BB is capable of suppressing PI3K-AKT signaling pathway as well as the EMT. 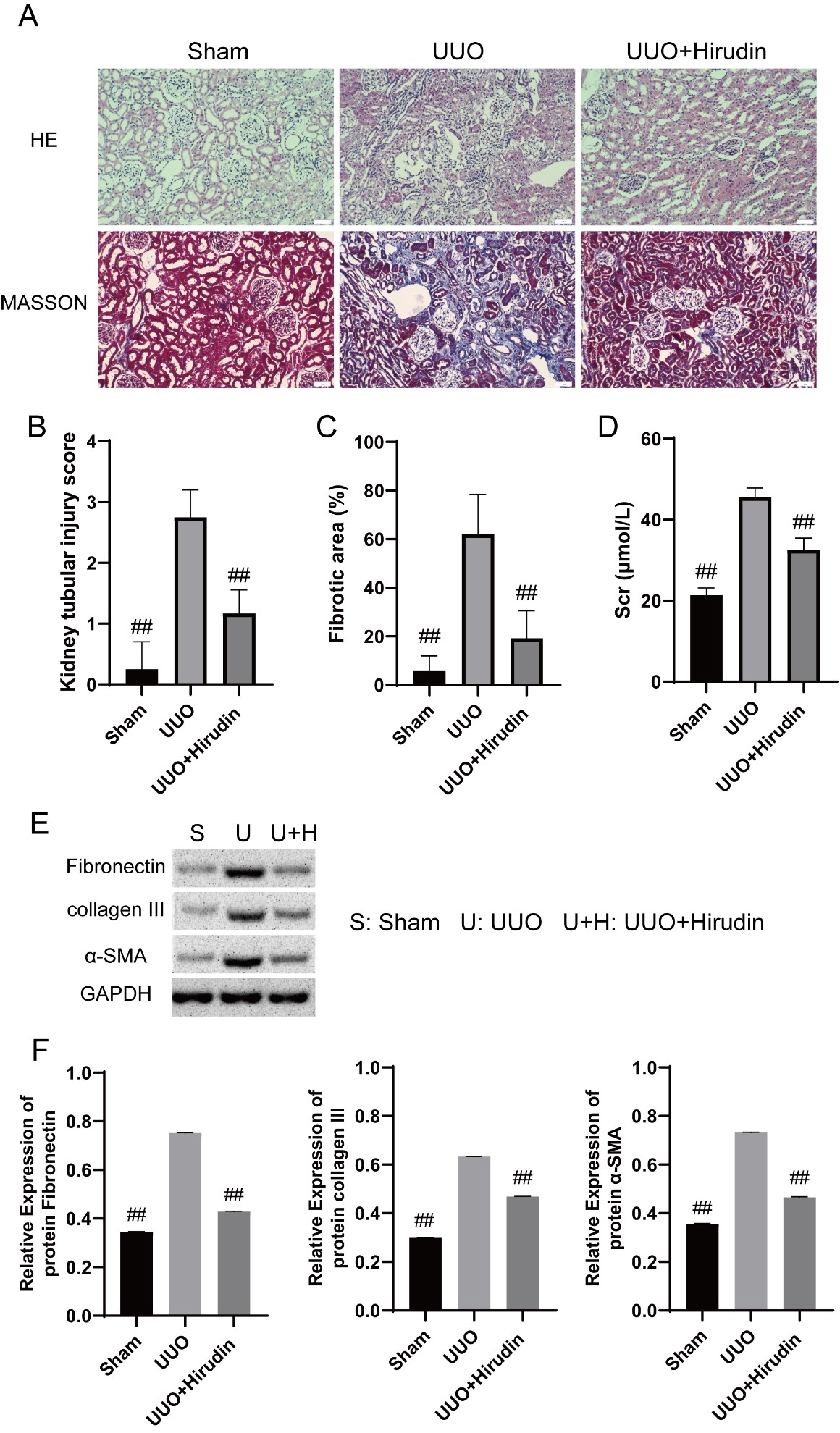 Figure. 1 Alleviating ability of hirudin on the renal fibrosis of rat 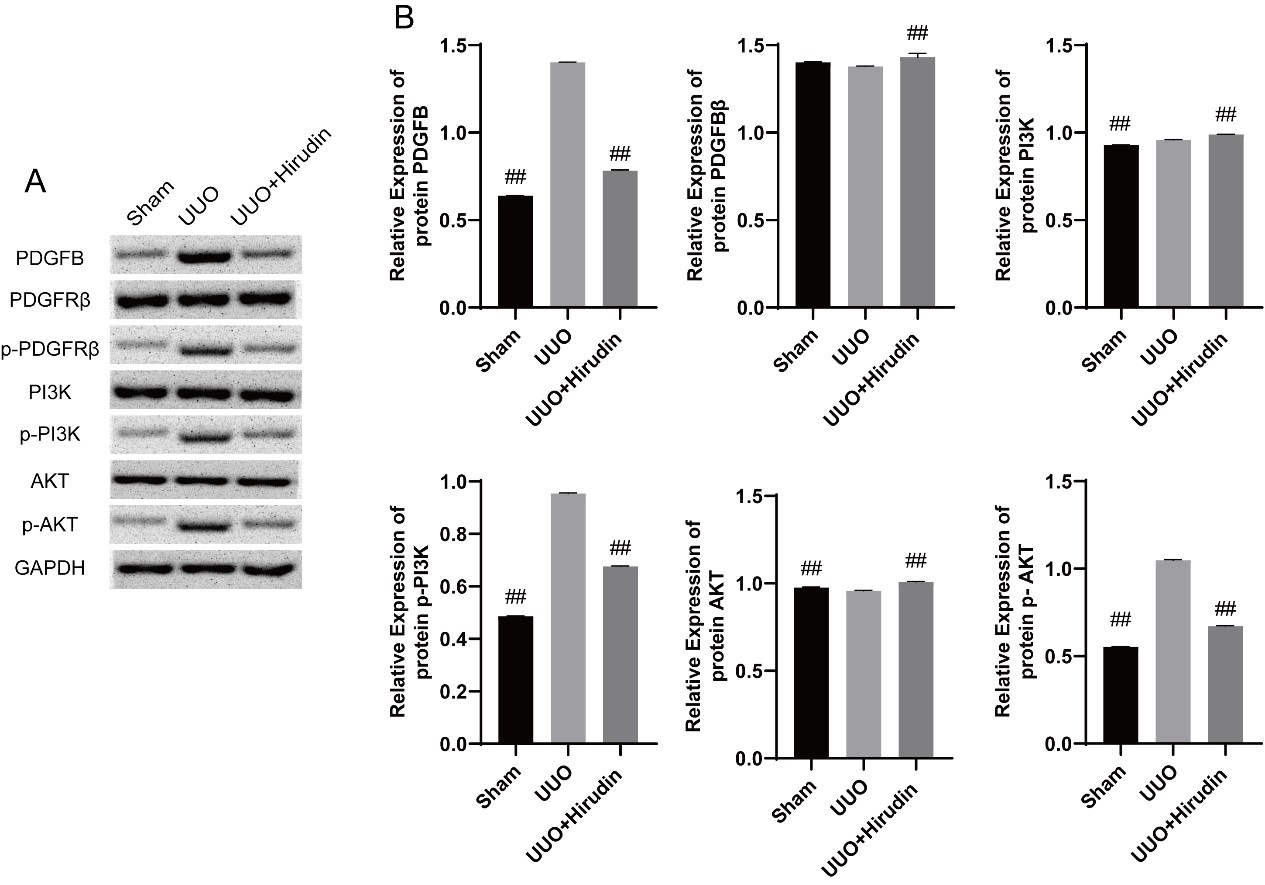 Figure. 2 Detection on the expressions of the PI3K-AKT pathway