We conducted a multi-population meta-analysis of 2,486 pediatric SSNS patients of Admixed-American, African, East Asian, European and South Asian ancestries vs. 35,739 ancestry-matched controls. Significant and suggestive loci were followed-up with gene-based annotation, and colocalization with immune- and kidney-cell eQTL data. The HLA locus was fine-mapped via HLA-specific imputation using a multi-ethnic HLA reference for association at classical HLA alleles, haplotypes, and amino acid positions. 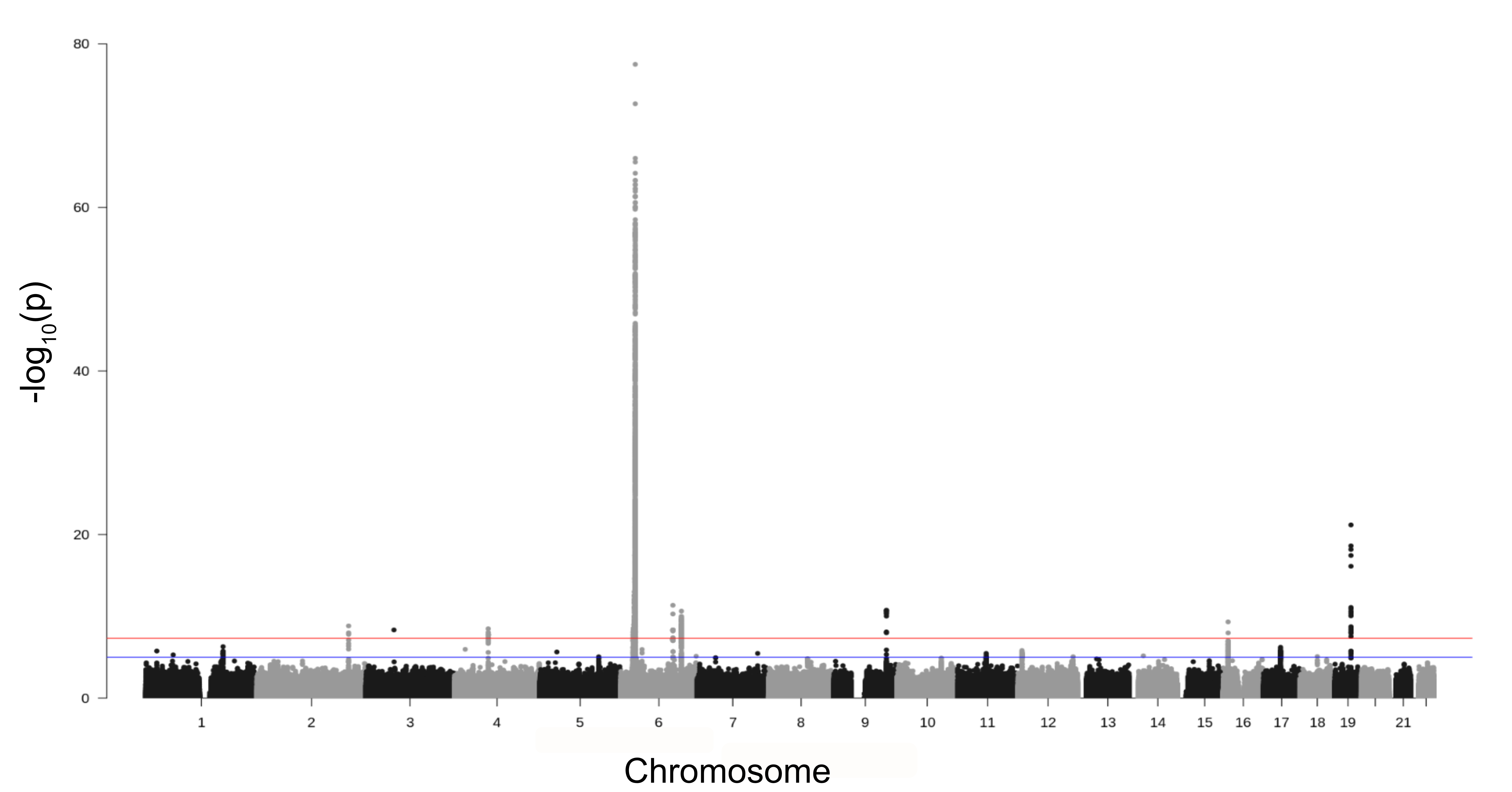