Outcomes of Kidney Transplantation in Patients With Myeloma and Amyloidosis

Outcomes of Kidney Transplantation in Patients With Myeloma and Amyloidosis

Recent improvement in treatment and patient survival has opened the eligibility of kidney transplantation for patients with ESKD due to plasma cell dyscrasias (PCD), such as multiple myeloma, AL amyloidosis and MGRS. 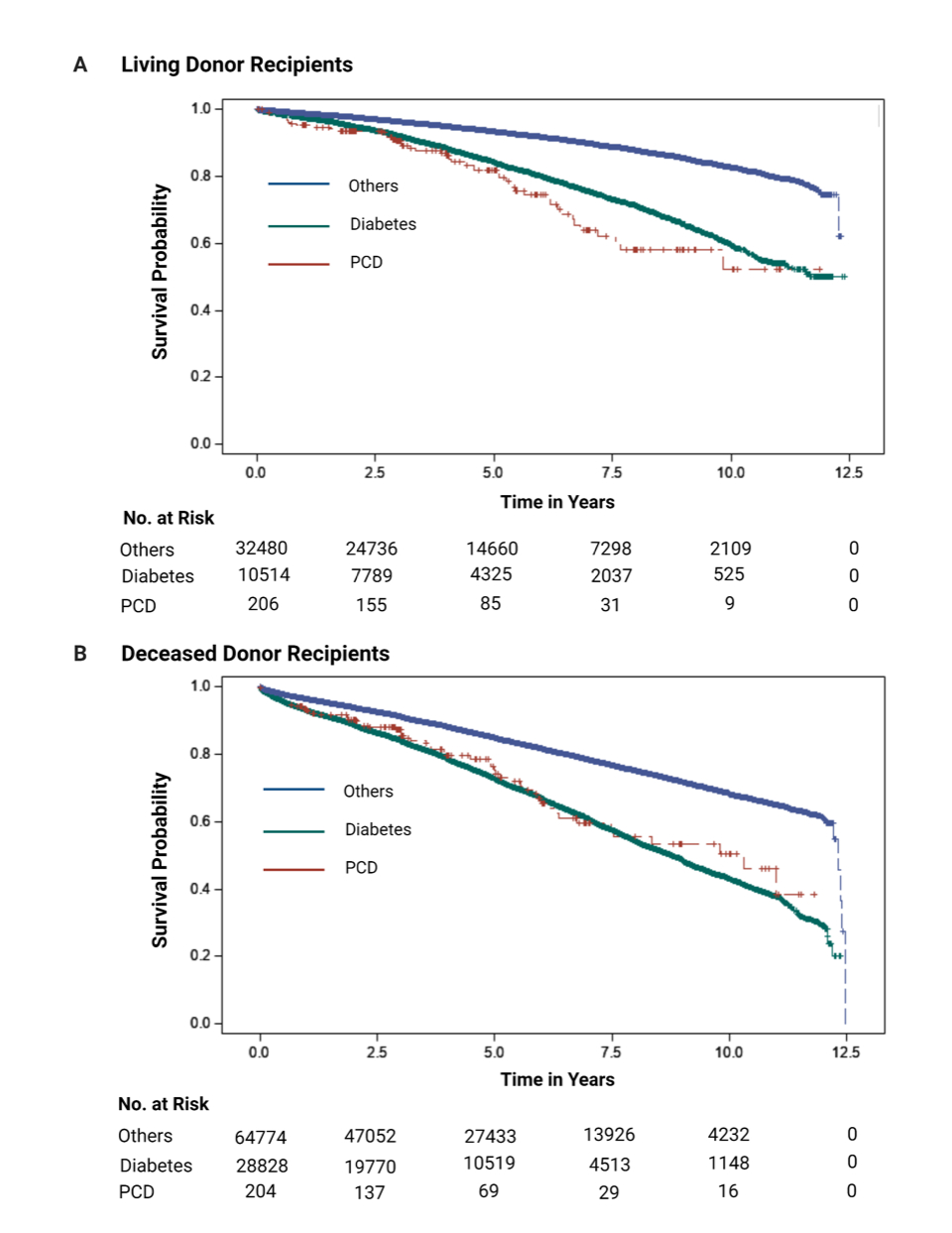