Recent studies have shown that sodium-glucose cotransporter 2 (SGLT-2) inhibitors alleviate acute kidney injury (AKI) in diabetic patients. Ischemia-reperfusion (I/R) syndrome is the most relevant cause of AKI. Several molecular mechanisms, including oxidative stress as well as the inactivation of anti-inflammatory pathways such as Nrf2, contribute to the I/R syndrome. The aim of this study is to investigate the renoprotective effect of canagliflozin on I/R syndrome in non-diabetic rats.

Canagliflozin did not induce hypoglycemia and has significant potential as a therapeutic intervention to ameliorate renal injury after renal I/R and attenuate oxidative stress and inflammation. 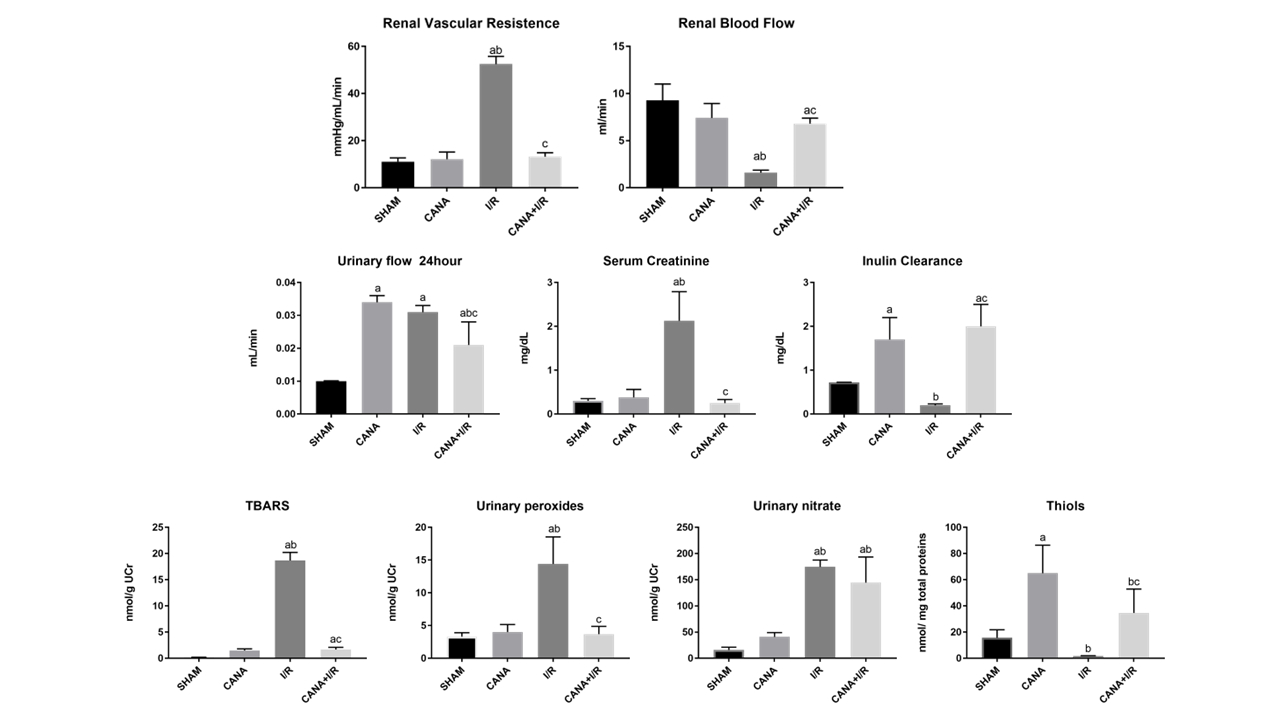 Figure 1. Hemodynamics, renal function and oxidative estress.
Values shown are mean±SE: a p<0,05 versus SHAM; b p<0,05 versus CANA; c p<0,05 versus I/R were significantly different as indicated; one way ANOVA followed by Tukey's pos test were performed. 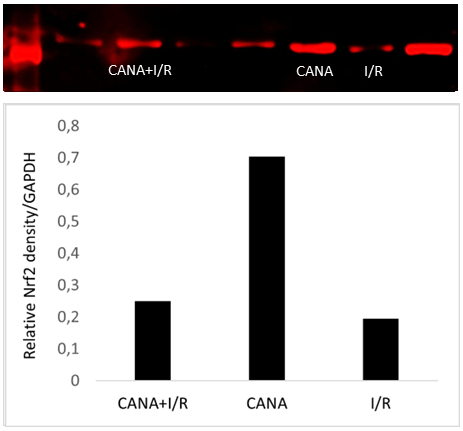